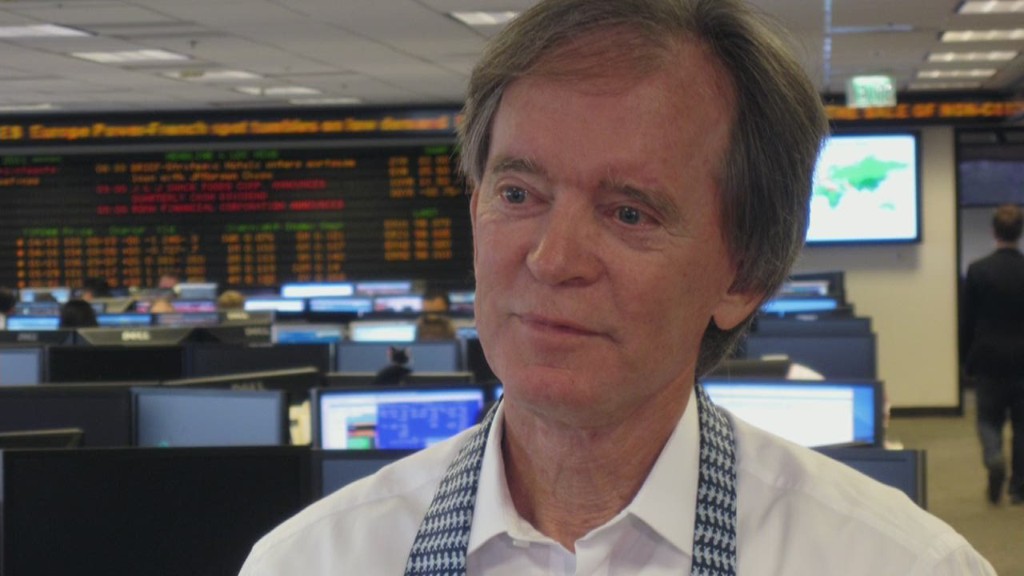 Legendary investor Bill Gross has reached an $ 81 million truce with Pimco, ending a war with the firm he founded and built into the world’s biggest bond manager.

Gross and Pimco announced on Monday they reached an “amicable settlement” over his October 2015 lawsuit that alleged a “cabal” of executives had wrongfully removed him from power.

No settlement figures were listed, but a person familiar with the matter told CNNMoney that Pimco has agreed to pay $ 81 million to end the litigation.

Pimco and Gross said the proceeds from the lawsuit will be donated to charity, keeping a promise the star investor had made when he sued for hundreds of millions of dollars.

Gross plans to match part of the settlement, raising the total size of the donation to $ 100 million, a person familiar with the matter said.

In September 2014, Gross shocked the investing world by leaving Pimco amid deep turmoil to join Janus Capital(JNS). The famous investor later said he was actually fired from Pimco. The drama rocked Pimco, which at the time managed nearly $ 2 trillion.

The firm has shrunk since then and manages $ 1.5 trillion today. It has also lost its crown as the world’s largest bond firm.

When he filed suit against his former employer, Gross alleged a vast conspiracy driven by “lust for power, greed” and self interest plotted for his demise.

Pimco also announced it’s taking steps to preserve the “legacy and contributions” of its founders, including Gross. As part of that, Pimco said it’s naming Gross a “director emeritus,” establishing an annual “Bill Gross Award” and dedicating a new “Founders Room” in its Newport Beach, Calif. headquarters.

“Pimco has always been family to me, and like any family, sometimes there are disagreements,” Gross said in a joint statement with Pimco.

“I’m glad to have had the opportunity to work through those, and see the Pimco founders receiving the recognition they deserve,” Gross said.

Echoing that sentiment, Pimco chief investment officer Dan Ivascyn hailed Gross as “larger-than-life” and said he has a “well-deserved stellar reputation as an investor and a philanthropist.”

“He built this business from the ground up and we have great respect and admiration for his talents,” Ivascyn said.

Gross’s war with Pimco dinged his stature but he remains a frequent commentator on TV about the global markets. Earlier this month, Gross warned investors not to be “allured by the Trump mirage of 3-4% growth and the magical benefits of tax cuts and deregulation.”

Why you shouldn't worry about rate hikes next year

May 31, 2018 Admin Comments Off on Why you shouldn't worry about rate hikes next year