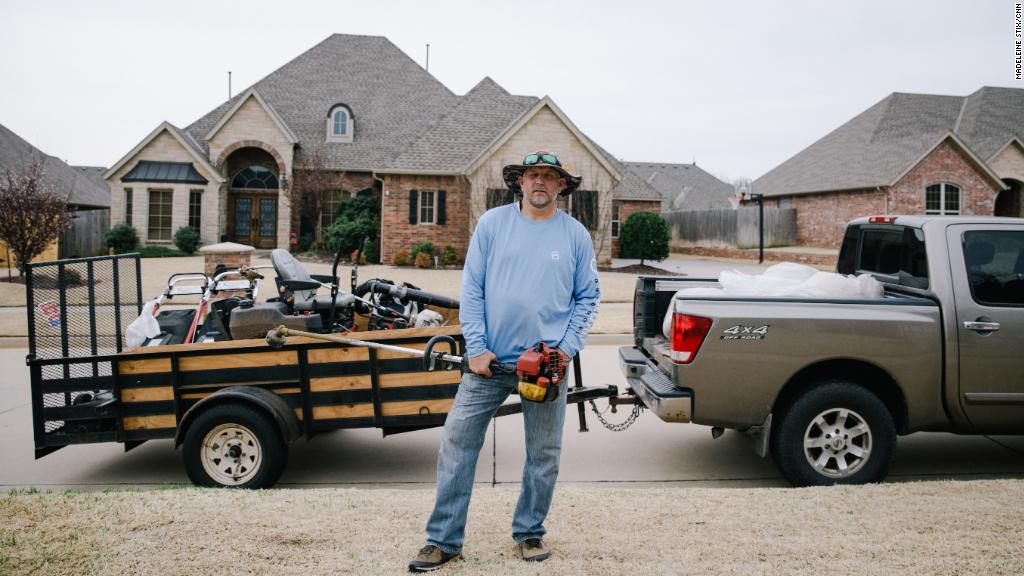 In most states, public pension funds don’t have enough money to pay for benefits they’ve promised to government workers.

The problem is getting worse. Overall, the shortfall across states grew by $ 295 billion between 2015 and 2016, according to a new report from The Pew Charitable Trusts.

All together, state pension plans had just $ 2.6 trillion to cover a cumulative liability of $ 4 trillion.

“Many state retirement systems are on an unsustainable course,” the report said.

Colorado, Connecticut, Illinois, Kentucky, and New Jersey have less than half of the assets needed to pay promised benefits and another 17 states have less than two-thirds.

One driver of the growing shortfall was the low investment return in 2016. The median return was 1%, while states had projected a 7.5% return.

But the gap can’t be blamed on the stock market entirely. Many states simply don’t contribute enough money. Twenty-three states still would have fallen short of what they needed even if their investment assumptions had been correct in 2016, according to the report.

There’s no one-size-fits all approach to fix the pension problem. States with well-funded plans vary in the benefits they offer, investment choices, and assumptions they use to determine how much they need to contribute.

Lawmakers in some states have changed the pension benefits they promise to future workers as a way to stem the growing liability. Despite teacher protests, Kentucky Governor Matt Bevin signed controversial legislation this week that changes pension benefits.

One simple rule that can change bad credit card behavior

November 3, 2016 Admin Comments Off on One simple rule that can change bad credit card behavior