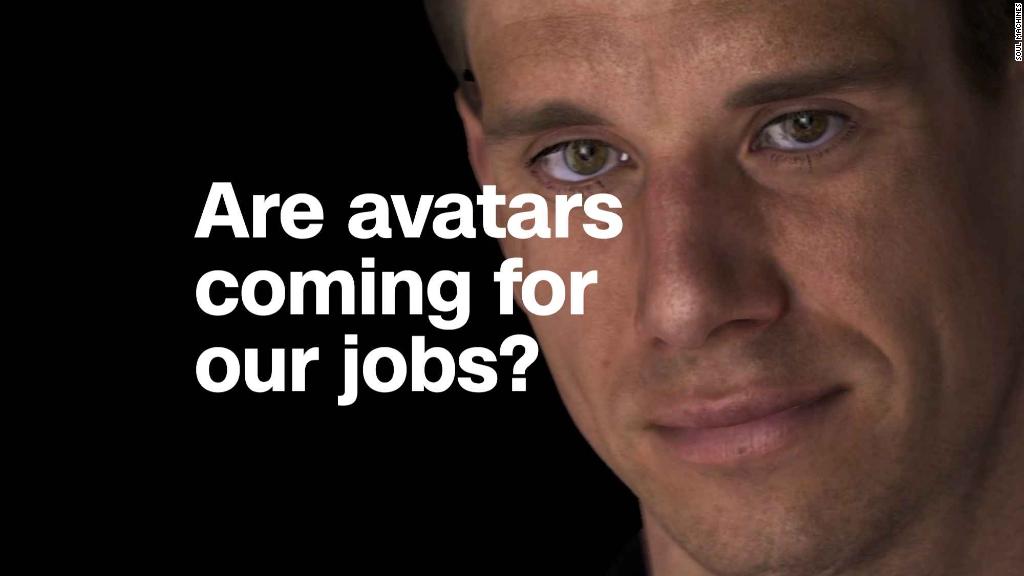 What if a digital twin could go to work for you?

Imagine if you got to pick your work bonus.

Would you choose a personal chef? A trip to the super bowl? An annual dry cleaning pass? A month in Europe or a whole summer off?

Or maybe you prefer cash.

For employees at North 6th Agency, the choice is theirs.

The brand communications and social media agency recently launched Pace Points, a program that lets employees cash in points for a variety of rewards.

“We wanted to take the guess work out of rewards programs,’ said N6A CEO Matt Rizzetta. “If an employee deserves a reward, they should be able to choose whatever they want that motivates them.”

The are 60 rewards employees can select in six categories: health, travel, experience, transport and housing, quality of life and dream pick.

For workers who want to stick to a cash bonus, that’s fine too.

Workers earn points for their own individual performance, as part of a team and as a company.

For instance, referring a potential job candidate nets 25 points and being part of the best-performing team at the end of the month gets every member 100 points. There’s also a Chairman’s Pick, a quarterly event where Rizzetta reviews the entire staff’s performance and selects whomever he feels best represented the company’s values and awards 800 points.

“The entire system was modeled to make sure it never gets overly competitive or too heavily weighted on individual rewards that can hurt the team or company,” Rizzetta said.

The highest cash bonus that points can be used for is $ 50,000 and the most expensive reward is the three-meals-a-day full-year pass. The company will pick up breakfast, lunch and dinner for a full year.

The Golden Group reward is given to the leader of the top-performing team in the company once a year: The winner gets 13,000 points, which can be cashed out for $ 50,000.

Workers can choose to cash out all their points at once, divvy them up across the different categories or continue to save them.

Related: Why perks aren’t the answer to employee retention problems

Creative perks have been part of N6A’s culture since the company’s inception in December 2009.

“We were very limited on resources back then, we couldn’t offer the best 401(k) and health care premiums,” said CEO Rizzetta. “It came down to us differentiating ourselves and we got creative with resources that worked within our means.”

The company created a best performance trip in 2011, where the top employee got a five-day trip to either Rome, Paris or London and the company would pick up the tab for airfare and hotels. “We could barely afford that.”

The idea stemmed from workers. “We solicited feedback on rewards and employees would say it would be really cool for an opportunity to travel the world,” Rizzetta said.

The rewards offerings continued to expand as the company grew.

“Each year as we learned and got bigger, we kept upping our rewards game.”

The agency now has 55 employees with offices in Manhattan, Toronto and Boulder, Colorado. It offers competitive pay, a 401(k) plan and health insurance, and a perks program that cost more than $ 1 million to set up and execute.

Pace Points took a year to put together and is funded with money that was previously used to fund cash bonuses and perks.

It took time to accurately attach a points value to the perks, run tests to make sure the program was sustainable and calculate how it would affect the company’s tax liabilities.

Workers will be able to cash out their points twice a year in March and October. This October will be the first cash out period.

The company’s human resources and administration teams are tasked with the concierge role of planning all the perks, including making travel and meal reservations, event coordinating and scheduling additional time off.

By the end of the year, the company forecasts that a junior-level employee will have an average of 2,000 Pace Points, a mid-level management employee will have 3,000-5,000 points and a senior manager could have a range of 7,500 to 15,000 for the year.

The points program has been a helpful lure for potential employees.

“From a recruiting standpoint, it’s been a home run,” Rizzetta said.

September 24, 2016 Admin Comments Off on The skill employers really want from new recruits

What is (and isn't) in the budget for student borrowers

May 24, 2017 Admin Comments Off on What is (and isn't) in the budget for student borrowers