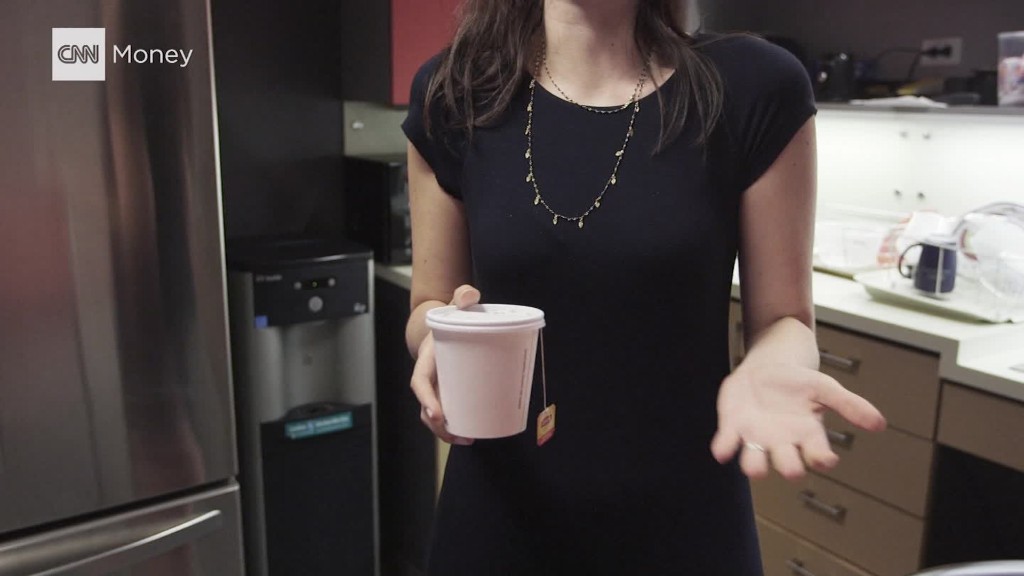 Does the U.S. have the highest corporate tax rate?

The average person doesn’t get it. President Trump doesn’t love it. Businesses are divided over it. Many lawmakers are dubious about it or just flat out opposed.

So it’s looking less likely that a border adjustment tax — which would fundamentally change how imports and exports are taxed — will be included in the tax code overhaul that Republicans keep promising.

If it’s not, that will make offsetting the cost of tax reform that much more difficult, since the BAT — as outlined by House Republicans — would raise an estimated $ 1.2 trillion over the first decade and another $ 1.7 trillion in the second, according to the Tax Policy Center.

As it is, the two tax reform proposals put out so far already would push debt much higher.

The House Republican blueprint would cost $ 3 trillion in the first decade, the TPC estimates— and that’s after accounting for the revenue raised by the BAT.

Trump has promised to put out another tax reform proposal in the next few weeks, so it’s not clear if he’ll include a BAT. But his previous proposal didn’t and was estimated by TPC to cost up to $ 7 trillion.

So if a BAT doesn’t fly politically, Republicans will have a hard time pushing through their big tax cuts for businesseswithout a way to pay for them.

“It’ll be very hard to find that $ 1.2 trillion elsewhere. It would have to come from a bunch of things,” said Kyle Pomerleau, director of federal projects at the Tax Foundation.

Just take the House plan. Here’s what could change:

Less dramatic rate cuts: The BAT would go a long way in offsetting the estimated $ 1.8 trillion revenue loss from the House plan that comes from cutting the corporate rate to 20% from 35% and repealing the corporate Alternative Minimum Tax.

So conceivably Republicans might decide to cut rates less dramatically.

To compensate for the loss of BAT revenue solely by adjusting the rate, they might only be able to cut the corporate rate to 28%, Pomerleau said.

But if they made other modifications as well, “a corporate tax rate of 25% might be possible,” said Alec Phillips, a political economist at Goldman Sachs, in a research note.

For instance, the plan calls for U.S. multinationals to pay a tax on their accumulated overseas profits, but at a much lower rate than the 20% corporate rate. To bring in more money, lawmakers may make the so-called repatriation rate somewhat higher.

House Republicans also want to switch to a territorial system, whereby U.S. companies would not have to pay U.S. tax on their overseas profits going forward. But a territorial system without a BAT would increase the incentive for companies to move operations and keep profits offshore. “So they may want to impose some type of minimum tax,” said TPC codirector Eric Toder.

Ignore the problem and let the red ink flow: Republicans have made quite a fuss for years over having to offset any new spending to keep deficits in check. But they tend to view tax cuts as a magic elixir for the economy and therefore more likely to pay for themselves, despite much evidence to the contrary.

So they just may decide not to offset the cost of the entire tax reform package.

If that’s what they choose, however, they’ll probably have to sunset some or all of their tax cuts in 10 years. That’s because they’d like to pass their tax bill under a process known as reconciliation, which lets them push something through with a simple majority votein the Senate. But the quid pro quo is this: The package can’t increase deficits after 10 years.

France is the weakest of Europe's big 3 economies

April 19, 2017 Admin Comments Off on France is the weakest of Europe's big 3 economies