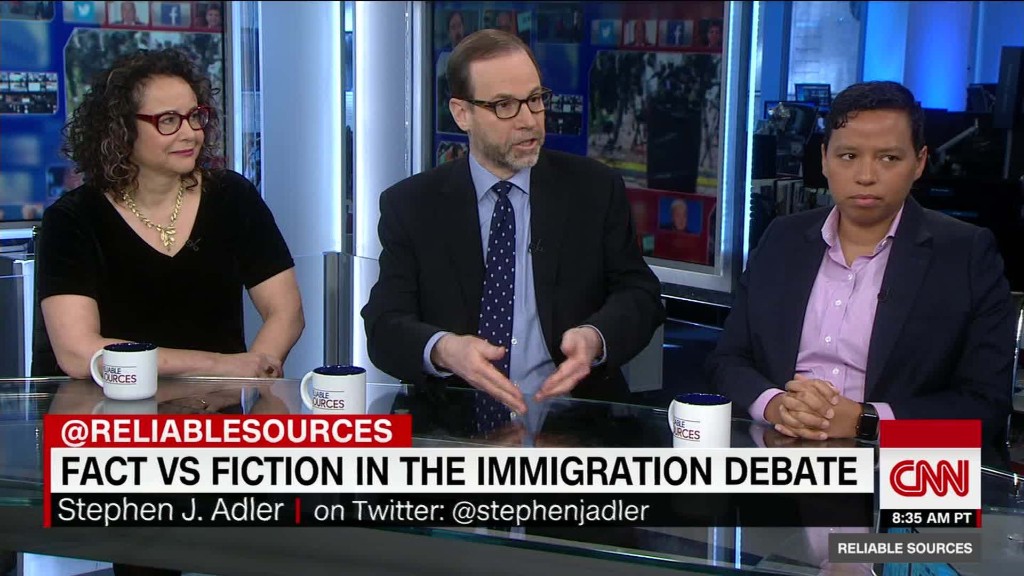 Rahjerdi is the mobile team lead at Stack Overflow in Denver, and is one of the countless tech workers concerned about Trump’s sweeping immigration order.

His grandmother is a U.S. green card holder, and is planning to travel to Iran in March to deal with personal and medical issues. Now, Rahjerdi’s family is worried.

“If she goes, we’re not sure if she can come back,” he said.

Although many prominent tech CEOs, venture capitalists and employees are speaking out against Trump’s Muslim ban online, the atmosphere in offices isn’t always so welcoming, Rahjerdi said.

Related: These companies wouldn’t exist if it weren’t for immigrants

Stack Overflow cofounder and CEO Joel Spolsky held a town hall meeting on November 8, and told employees that although the future was uncertain, they “all have each other’s backs,” Rahjerdi said. The following day, some Stack Overflow employees who voted for Trump complained to human resources about the meeting.

“I don’t go into the office that much anymore,” Rahjerdi said. When he works with colleagues to explain technical issues, “I’m watching myself have these conversations, and wondering, ‘Do you not want me in this country?'”

While some people highlight renowned Iranian scientists as a reason to support immigration, Rahjerdi said he can’t help but think about all the people like him — part of the tech community, yet unknown to the world. Those people, matter, too, he said.

Rahjerdi has spoken with colleagues in the tech industry who are terrified, wondering how it will impact them and their friends.

Students from top research universities could be some of the hardest hit. At Johns Hopkins University, at least one engineering and computer science PhD student is reaching out to programs in Canada because of the executive order.

Rahjerdi continues to live his life as he did a month ago — he baked cakes and made pizza dough this weekend to keep his mind occupied. But he is struggling to work.

“I cannot program right now,” he said. “I look at my [computer], and then I wonder if my mom has texted me about my grandma.”