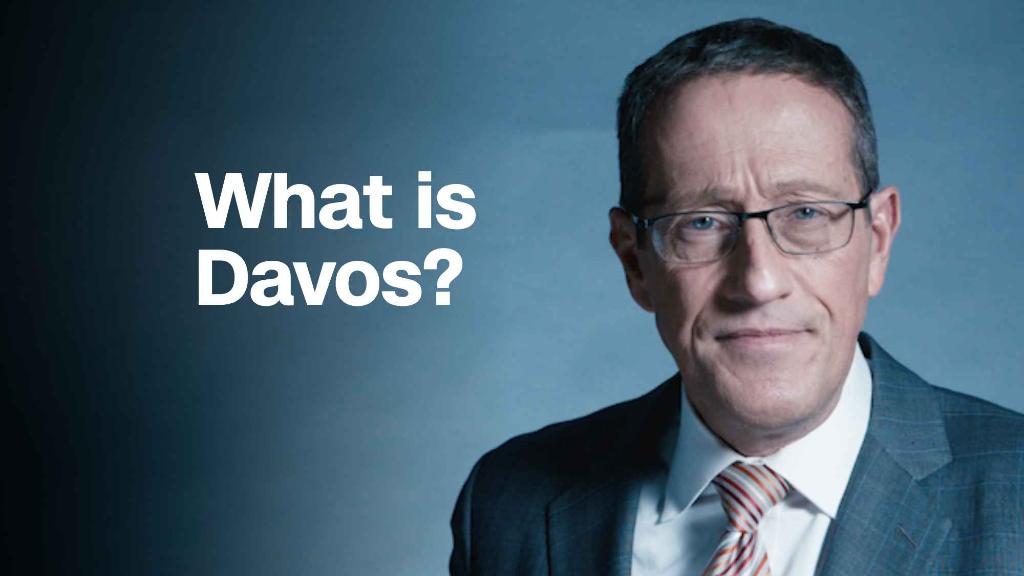 That’s according to a new report from Oxfam International, which estimates that the bottom 50% of the world’s population saw no increase in wealth.

Oxfam says the trend shows that the global economy is skewed in favor of the rich, rewarding wealth instead of work.

“The billionaire boom is not a sign of a thriving economy but a symptom of a failing economic system,” said Winnie Byanyima, executive director of Oxfam International.

The head of the advocacy group argued that the people who “make our clothes, assemble our phones and grow our food” are being exploited in order to enrich corporations and the super wealthy.

The study, released ahead of the World Economic Forum in Davos, was produced using data from Credit Suisse’s(CS) Global Wealth Databook.

The report also highlights the detrimental effects of gender inequality with data that show more men own land, shares and other capital assets than women.

Rising inequality has been a major topic at Davos for years.

Oxfam said Monday that it is time for the global elite to stop talking about inequality and start changing their ways.

“It’s hard to find a political or business leader who doesn’t say they are worried about inequality. It’s even harder to find one who is doing something about it,” said Byanyima.

“Many are actively making things worse by slashing taxes and scrapping labor rights,” she added.

Oxfam said that governments should focus on policies that would lead to fairer distribution of wealth and stronger workers’ rights.

These could include introducing a living wage, supporting labor unions and tackling gender discrimination.

Governments also need to tackle tax avoidance and put limits on shareholder returns and executive pay, Oxfam said. The group argues companies should not issue dividends to shareholders unless they pay their workers a living wage.

Oxfam also said that tax policies should be used to reduce extreme wealth.

Hungry Venezuelans cry when they see food, as crisis deepens

July 20, 2016 Admin Comments Off on Hungry Venezuelans cry when they see food, as crisis deepens

What if lawmakers or Trump fail on the debt ceiling?

August 19, 2017 Admin Comments Off on What if lawmakers or Trump fail on the debt ceiling?