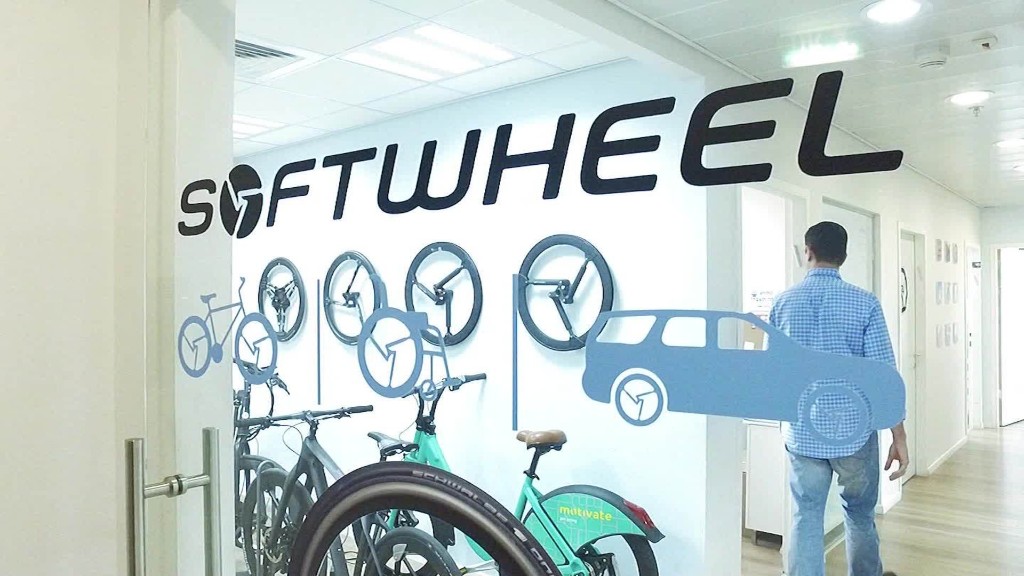 Start-up is literally trying to reinvent the wheel

The first phone calls to investors were met with laughter and derision.

Gal Fridman and his team were pitching a new kind of internal combustion engine. The idea was simple: a single piston firing continuously would be more efficient and compact than anything currently on the market.

“Nobody wanted to speak with us,” remembers Fridman, the co-founder of Israeli-startup Aquarius Engines. “It sounded so far-fetched that we had to do the first generation by ourselves.”

Fast forward two years and the Aquarius Engine is now undergoing testing at a Formula 1 center in Belgium. Peugeot (PUGOY) is evaluating the engine, and Fridman says other car manufacturers are interested as well.

“We already have three generations of engines,” Fridman says. “I can tell you this is very fast, especially for a country that has no ecosystem of engine manufacturing.”

Israel has earned a reputation as “Startup Nation,” but its innovation has largely focused on high-tech, cyber and medical sectors. Now, it’s moving into new areas.

Jerusalem-based Mobileye is working with Intel (INTC, Tech30) and BMW (BMWYY) to develop a fully autonomous, self-driving vehicle by 2021.

The Israeli firm, which was founded in 1999, is a leader in autonomous driving. Its technology helps cars navigate on and off ramps independently and even pass other vehicles without input from a human driver.

The firm’s main business had been sensors that alert drivers if a pedestrian is in the road, or if they’re approaching another car too quickly.

The partnership with BMW, announced in July, promises a new chapter for the company.

“Hardware infrastructure is something that’s very, very difficult for Israel because it’s a small country,” says Mobileye chief technology officer Amnon Shashua. “But mathematics, computer science, anything that requires just a pencil and paper is something that is very natural for Israel.”

Daniel Barel didn’t set out to reinvent the wheel. He just wanted to make a better suspension system for wheelchairs.

When it became clear to him that putting the suspension on the chair itself wouldn’t work, the team at Softwheel put the suspension inside the wheel. The technology, Barel says, makes for a much smoother ride.

The wheels were then put on bicycles, and now, Softwheel is adapting its technology for cars.

“Instead of the impact — the energy — having to travel all the way through the wheel, through the chassis, and then absorbed in the suspension in some way, here it has been absorbed within the wheel itself,” says Barel.

The entrepreneur says he has met with car manufacturers, but declined to name them.

If Mobileye is innovating the driver and Softwheel is reinventing the wheel, Aquarius is revolutionizing the engine.

The company says that testing shows its product is two to three times more fuel efficient than the average car engine.

“This is probably the most efficient engine the world has ever seen,” boasts Yaakoby.

The big economies that suffered in 2016

China is crushing the U.S. in 'economic warfare'

June 30, 2016 Admin Comments Off on China is crushing the U.S. in 'economic warfare'