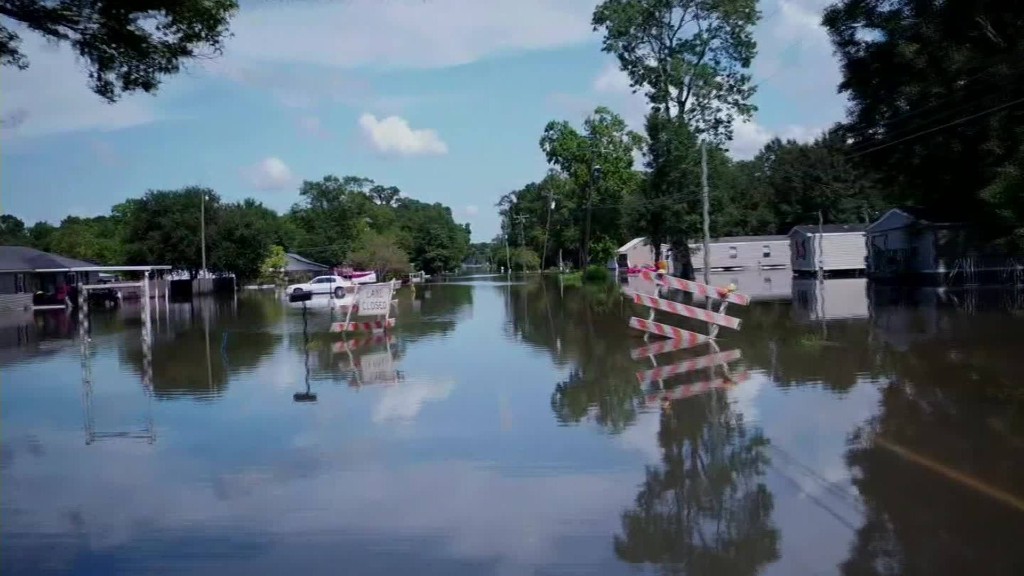 Earthquakes in Japan. Devastating floods in China. A deadly hurricane that swept across Haiti.

These disasters helped push the total damage caused by natural catastrophes to $ 175 billion in 2016, according to the German reinsurance firm Munich RE.

The global cost was the highest in four years. Only 30% of the losses — $ 50 billion — were insured, according to Munich RE.

The costliest disasters were in Asia. Two earthquakes in Japan combined to produce $ 31 billion in losses, while floods that struck China during the summer caused $ 20 billion in damage.

In North America, the costliest single event was Hurricane Matthew, which killed hundreds of people in Haiti and produced $ 10 billion in damage.

“There are now many indications that certain events — such as persistent weather systems or storms bringing torrential rain and hail — are more likely to occur in certain regions as a result of climate change,” he said.

Bank of Mexico boss on high alert over Trump

November 22, 2016 Admin Comments Off on Bank of Mexico boss on high alert over Trump