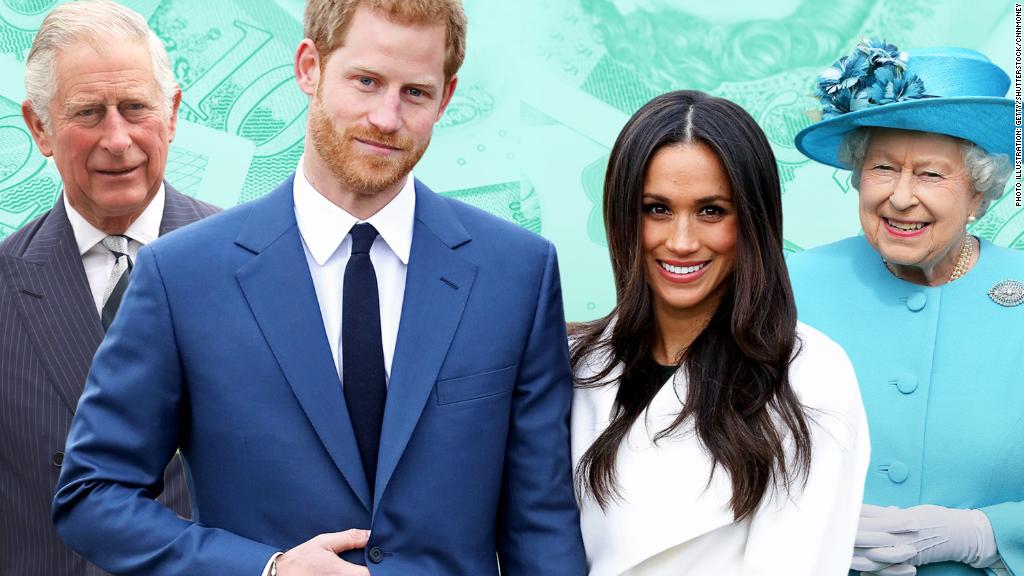 Breaking down the cost of a royal wedding

It’s a time of love, celebration and great expense.

Saturday’s royal wedding between Prince Harry and American actress Meghan Markle could easily cost over £1 million ($ 1.4 million). Security for the event and a ceremonial escort and procession by the British Armed Forces will raise the bill significantly.

So who pays for all this? It’s a sensitive issue in the United Kingdom because taxpayers will ultimately bear much of the cost, specifically for securing the wedding.

Thames Valley Police are in charge of policing the event in Windsor, which means paying for the officers on duty.

Security at the last royal wedding in 2011 between Prince William and Kate Middleton cost nearly £6.4 million ($ 8.7 million), according to the Press Association. Included in that was £3.6 million ($ 4.9 million) to cover overtime pay for police, a bill the UK government ended up paying.

A police spokesperson declined to comment on upfront spending for Harry and Meghan’s wedding, but added that if there is an opportunity to recover the cost “this will of course be explored.”

Happily for taxpayers, security costs for this royal wedding are expected to be lower than the last because it is being held outside London, which could mean smaller crowds and less complicated logistics.

Related: How does the royal family make its money?

Even if taxpayers end up contributing less this time, some Brits are unhappy with the arrangements.

“Taxpayers should not be funding a private wedding, no matter who is getting married,” said Republic, a London-based group that campaigns against the British monarchy.

“A royal wedding is a private, personal event, dressed up as a national occasion. That lets the royals use the wedding as a PR exercise and [expects] the taxpayer will pay a large part of the costs,” it said.

The group has launched a petition urging the government not to commit any money to Harry and Meghan’s wedding. The petition had over 32,000 signatures just ahead of the big event.

The UK government declined to comment on spending related to the royal wedding, saying it wouldn’t release any information before the event.

Related: See all CNN’s royal wedding coverage in one place

The municipal government in the Royal Borough of Windsor and Maidenhead is also forking out £2.6 million ($ 3.5 million) to ensure the city is looking its best on the big day.

The money will be spent on cleaning up litter, pigeon-proofing statues and fixing potholes in the borough’s roads, among other things.

A spokesperson said that councillors had been planning to make these improvements in the coming year, but brought the spending forward after Prince Harry and Meghan announced their engagement.

Notes from the December council meeting when the spending was approved showed that just over £1 million ($ 1.4 million) of the £2.6 million was “funded from external sources.” A spokesperson was not immediately able to clarify the source.

When it comes to the direct wedding costs, the royal family will foot the bill, as it did when William and Kate married.

“The royal family will pay for the core aspects of the wedding, such as the church service, the associated music, flowers, decorations, and the reception,” Kensington Palace said in a statement.

The family will keep costs down by hosting the ceremony and receptions in and around Windsor Castle. The locations form part of the monarchy’s numerous royal residences, which means there won’t be any rental fees.

Related: The big numbers behind the royal wedding

The wedding florist is also expected to source many of her flowers and foliage from royal gardens, according to Kensington Palace. That should help keep costs down.

“The royals don’t spend as much as everyone thinks they do. They’re not the Kardashians,” said Mark Niemierko, a celebrity wedding planner who has arranged events attended by Prince Harry. 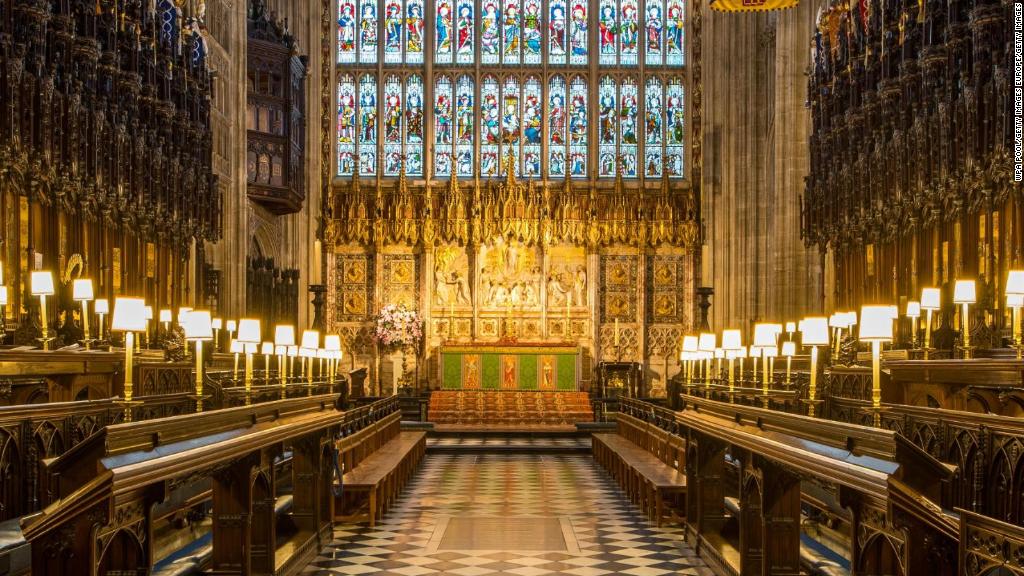 Inside Harry and Meghan’s wedding chapel

One cost the royal family may not cover directly is Meghan’s wedding dress.

“Meghan has probably made a bit of money herself [through her acting career],” said Niemierko. “She will probably pay for her dress herself.”

Why you need to budget weekly (not monthly)

January 20, 2018 Admin Comments Off on Why you need to budget weekly (not monthly)

Why perks aren't the answer to retention problems

July 13, 2018 Admin Comments Off on Why perks aren't the answer to retention problems

Mike Pence borrowed upwards of $280,000 to pay for college