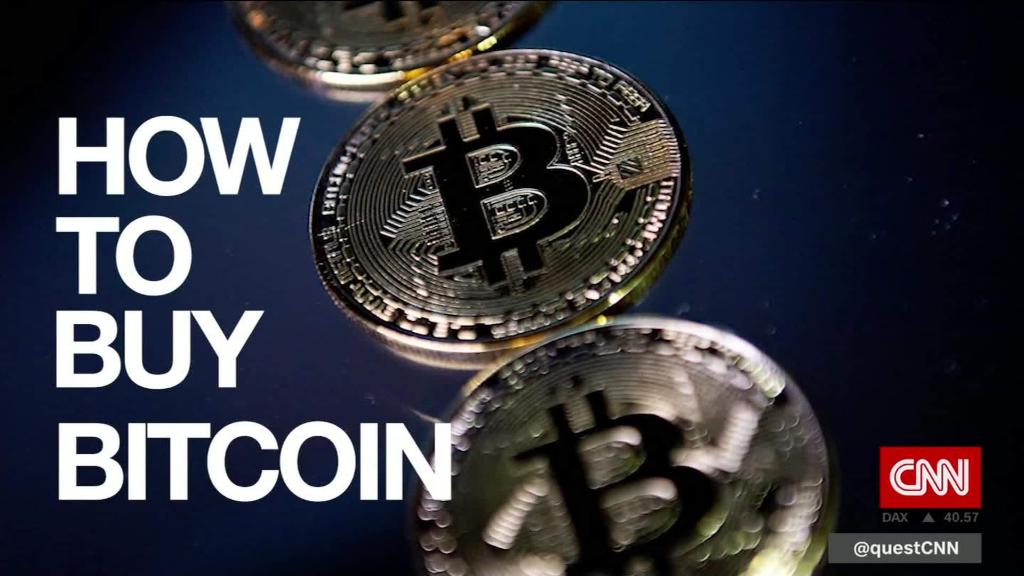 How to buy a bitcoin

The Securities and Exchange Commission rejected a request from Tyler and Cameron Winklevoss to run a bitcoin-related exchange traded fund.

In a 92-page decision released Thursday, the SEC was not persuaded that the twins and their company could protect investors from abuse and fraud. The agency said it would not approve the first-ever bitcoin ETF because the digital currency isn’t “resistant to manipulation.” The Winklevoss twins own cryptocurrency exchange Gemini Trust, where the ETF would’ve been traded on.

“The Commission thus cannot, on the record before it, conclude that bitcoin markets are uniquely resistant to manipulation,” the agency surmised. This is the second time in 18 months that the SEC has rejected Cboe’s proposal.

In a 3-1 decision, only Commissioner Hester M. Peirce dissented.

“More institutional participation would ameliorate many of the Commission’s concerns with the bitcoin market that underlie its disapproval order,” she wrote in a statement, adding that the decision “sends a strong signal that innovation is unwelcome in our markets.”

Bitcoin tumbled nearly 4% following Thursday’s decision, but has slightly rebounded. It’s now trading at $ 7,934 per Coinbase — 60% off from its December 2017 record high.

August 20, 2018 Admin Comments Off on Premarket: 5 things to know before the bell