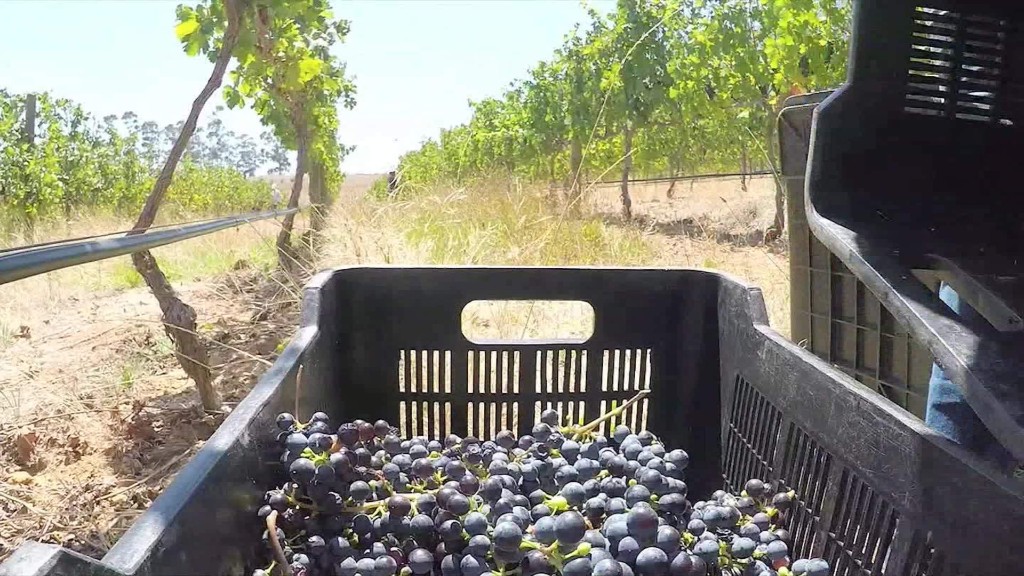 Competition from China decimated South African textiles but one firm has found a way to fight back.

By specializing in high performance fabrics, Gelvenor Textiles survived a brutal industry shakeout and built a business that now exports to 27 countries around the world… including China.

Gelvenor has thrived where others failed by choosing to compete with global textile giants on quality rather than price, innovating constantly to develop existing fabrics.

“We use the Apple (AAPL, Tech30) model — they didn’t invest the cellphone but they mastered its use and that’s what we do when we innovate,” said Coetzee.

The company recently patented what it calls “revolutionary” fabric used to run conveyor belts in the mining sector. It hopes to secure local and international clients.

Gelvenor has had most success in the field of aeronautical fabrics — used to make parachutes and hot air balloons — ballistic textiles and fire resistant materials.

It was the first company in the world to manufacture low bulk, low volume parachutes and the first to use microfiber parachute yarns.

The parachute fabric is “thinner, lighter and stronger,” which appeals to sports enthusiasts and the military, Coetzee said.

Gelvenor, based in Hammarsdale near Durban, began life in 1965 manufacturing synthetic fabrics. It now employs 280 people with annual sales of $ 28 million — that’s up 50% in five years, according to Coetzee.

Its biggest markets are Russia, the United States, Israel, Australia and China. The Middle East was also important but demand collapsed in tandem with oil prices since 2014.

November 20, 2016 Admin Comments Off on Will Trump's Mexican tariffs kill the small car?