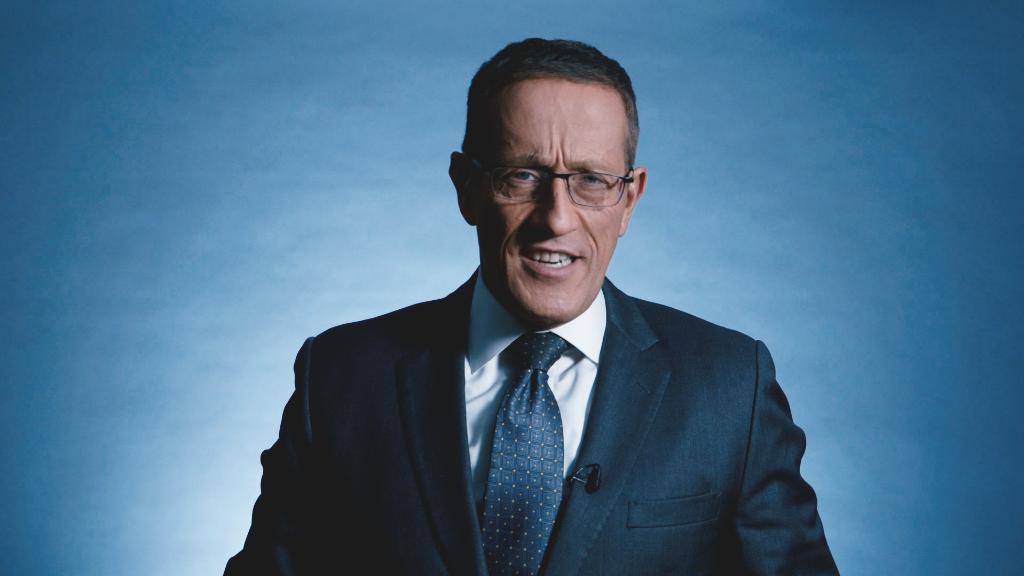 Could things be worse? Yes, yes they could.

More than 90% of experts surveyed by the World Economic Forum expect political or economic confrontations between major global powers to worsen in 2018. Nearly 80% say the risk of war is rising.

The group’s survey, published ahead of its annual meeting in Davos, highlights the dangers posed by rising political tensions, protectionism, environmental degradation and cyberattacks.

It’s a cocktail of risks that could produce a wild year.

Here’s what has experts worried:

Analysts say the WannaCry ransomware attack and Equifax data breach that did so much damage in 2017 could end up looking like a warmup act.

Bremmer said that more sophisticated attacks could cripple a major corporation, bank or marketplace. The internet itself could become a target.

“The prospect today of an economy shaking cyberattack is real,” he said. “If an actor goes after these targets, we’re in uncharted territory.”

WEF argues that governments and businesses must do more to protect critical computer systems.

Risks related to climate change are now the top global danger, according to WEF.

“It’s not surprising that extreme weather events rank as the number one risk,” said Alison Martin, the chief risk officer at the Zurich Insurance Group. “September 2017 was the worst, most intense month on record in natural catastrophes.”

The United Nations warns that climate change is fueling regional conflicts and forcing people to leave their homes.

“There is now a high probability in any decade that we could have a catastrophic simultaneous failure of the U.S. and China’s maize production, which together account for more than 60% of global supply,” she said.

The global economy is improving, but the benefits are not being felt by everyone.

Most people live in countries where income inequality is rising and wages have stagnated. WEF says the global gender economic gap widened in 2017 for the first time in over a decade.

Related: Why the world isn’t getting a pay raise

“High levels of personal debt, coupled with inadequate savings and pension provisions, are one reason to expect that frustrations may deepen in the years ahead,” WEF said in its report.

Trump has questioned the value of NATO, pulled out of the Trans-Pacific Partnership and exited the Paris climate change accord. He is also renegotiating a free trade deal with Canada and Mexico.

“The America First posture has generated friction in the historic alliance between the U.S. and Europe,” said Jonathan Wood, director of Control Risks. “Germany, France and other [European Union] member states are beginning to articulate more independent, third-way geopolitics, including deepening ties with China and other rising powers.”

Related: What Davos wants to hear from Trump

WEF warned that increased populism and nationalism could fuel tensions between states — and ultimately prove destabilizing.

“Charismatic strongman politics is on the rise across the world. In addition to the ‘America First’ platform of President Trump, variations on this theme can be seen in numerous countries from China to Japan, Russia, Turkey, Saudi Arabia, the Philippines and elsewhere,” WEF said in its report.