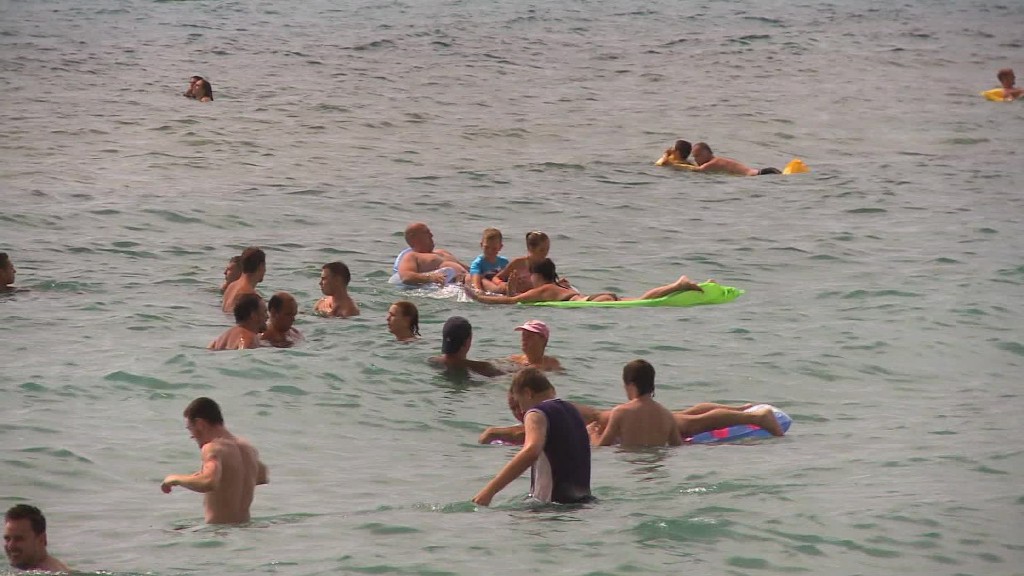 Spain, Portugal, Italy and other sunny European nations have seen a big boost in tourist numbers this year as nervous travelers avoid places targeted by terrorists.

The head of the World Travel & Tourism Council, David Scowsill, told CNNMoney that the number of tourists arriving in these countries has risen by about 20% to 30% compared to last year.

“People are choosing different destinations based on the perception of security,” he said.

Deadly terrorist attacks over the past year or so have forced millions of travelers to nix their dreams of visiting places like the pyramids in Egypt, the Eiffel Tower in Paris, the Tunisian coast and Istanbul’s Hagia Sophia.

Egypt is one of the worst hit places, with tourist arrivals down nearly 50% so far this year, according to United Nations data cited by the WTTC.

France is the world’s top destination for international tourists, but its reputation has been hurt badly by a recent spate of terrorist attacks. Spending by travelers in France has been falling for over a year, and forecasts for visitor arrivals have been downgraded by the WTTC.

On the flip side, places like Spain and Italy have been unwitting beneficiaries.

Spain is the third most popular tourist destination in the world, while Italy comes in fifth spot, according to the UN World Tourism Organization.

Sean Tipton, a representative at the Association of British Travel Agents told CNNMoney that Spain is “going to set an all-time record for visitors from all around the world, including the U.K.”

British travelers are extremely important for the tourism industry in southern Europe and many tour operators have shifted their service away from places like Egypt in favor of European destinations, said Tipton.

But the Brits aren’t alone.

“The Germans, the Scandinavians and the Dutch [have done the same] and that’s put a massive amount of pressure on hotels and other accommodation,” he said.

Related: Unruly France is riskier for businesses than Haiti

Even Bulgaria has gotten a big boost. The country is right next door to Greece and Turkey and has a gorgeous coast along the Black Sea.

“Bulgaria is coming from a low base but it’s becoming a big travel and tourism destination,” Scowsill told CNNMoney.