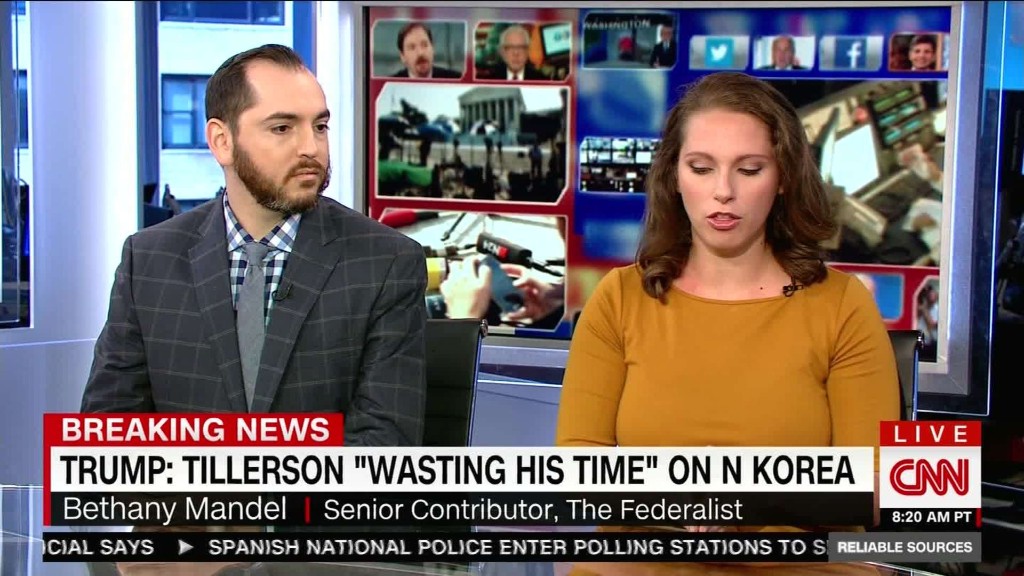 The Trump administration pressed ahead with yet another round of sanctions on two key North Korea leaders, as it moves to cripple any financial ties that might aid the rogue nation’s nuclear weapons program.

The measure targets two senior officials involved with the development of North Korea’s ballistic missile program: Kim Jong Sik and Ri Pyong Chol. As a result of the order, those individuals will now be blocked from making any transactions with U.S. individuals and businesses.

The latest move comes weeks after Pyongyang conducted an intercontinental ballistic missile test.Following the launch, the nation’s leader, Kim Jong Un, said the country could now strike the United States with a missile capable of carrying a nuclear warhead.

The missile test prompted Trump to warn in a tweet that ‘major’ new sanctions were coming soon.

Trump has promised to rain “fire and fury” on North Korea if it continues to threaten the United States or its allies. In November,the president telegraphed plans by the administration to roll out a series of actions.

Already, the Treasury Department has added eight North Korean banks and more than two dozen North Korean nationals working in countries like China, Russia and Libya to its sanctions list.

Treasury has also slapped sanctions on a Chinese businessman and several North Korean shipping and trading companies and vessels.

The North Korean regime is believed to use a complex network of front companies to do business in China and other countries to dodge the economic restrictions. North Korea is also known to employ deceptive shipping practices, including ship-to-ship transfers.

The White House also recently added the rogue nation back to the list of state of sponsors of terrorism. President George W. Bush removed North Korea from the list in 2008. It is now one of only four countries in the world with that label. The others are Iran, Sudan and Syria.

The announcement was seen by analysts as a way for the administration to heighten pressure on other countries to stop doing business with North Korea.

Despite the growing list ofsanctions, Pyongyang has continued to test missiles.

October 5, 2017 Admin Comments Off on Trump doesn't have magic wand to wipe out Puerto Rico's debt