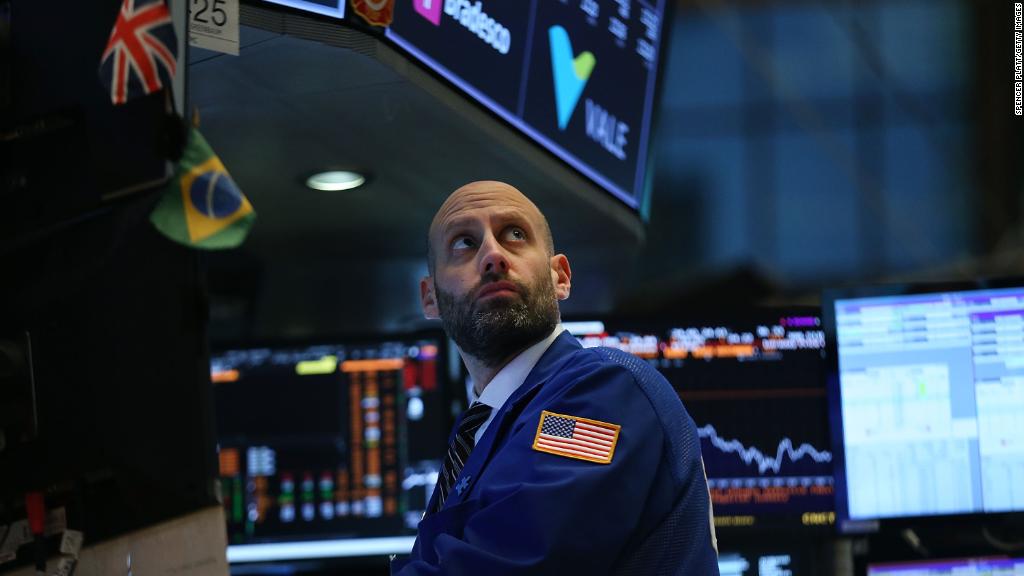 Markets are volatile but the U.S. economy is strong

Trillion-dollar-plus deficits were the hallmark of the financial and economic crisis a decade ago.

Now they’ll be making a comeback — this time during a very healthy economy — and years sooner than expected.

It was only eight months ago that the Congressional Budget Office projected that deficits would again cross the $ 1 trillion threshold in 2022.

Now the Committee for a Responsible Federal Budget estimates that will happen next year.

In the meantime, the Treasury Borrowing Advisory Committee expects the federal government will need to borrow $ 955 billion in fiscal year 2018, which ends on September 30. That’s nearly twice what it borrowed the year before.

So why the expected jump?

First, Republicans passed a tax law that is estimated to add more than $ 1 trillion to deficits over the next 10 years. And that doesn’t include the possible extension of the individual tax cuts, which expire at the end of 2025.

Congress then delayed three taxes under Obamacare, which would have raised revenue to the tune of $ 31 billion.

Rather than cutting back, Congress and the president are looking to spend more.

President Trump said nothing about rising deficits during his State of the Union address, instead calling for higher spending on defense and infrastructure.

“We’re amazed to see that concern over the budget deficit is negligible…. The President isn’t concerned about deficits, the Democrats aren’t concerned, and only about a third of Republicans are worried,” said Greg Valliere, chief global strategist of Horizon Investments, in his morning note.

There is also little expectation that Congress will address the cost of entitlement programs, a main driver of the long-term debt, which is expected to double as a share of the economy over the next 30 years.

Meanwhile, in the past week, market turmoil was fueled largely by fear of higher interest rates. While risingrates can be a sign of a strong economy, they also drive up the cost of U.S. debt, which currently stands at more than $ 20 trillion.

Should its rate projections prove to be too low, already-high interest costs could spike.

“If interest rates are just one percentage point higher than projected, federal interest payments would be around $ 1.5 trillion higher through the next 10 years. That’s almost enough to pay for the entire military budget for three years,” Robert Bixby, executive director of the Concord Coalition, a fiscal watchdog group, noted in a recent blog post.