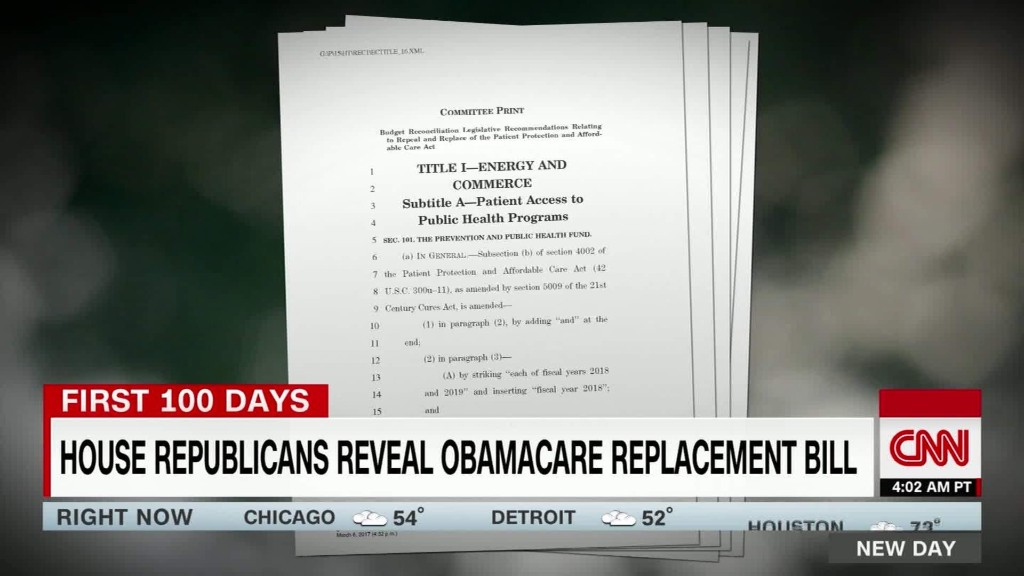 But Valeant(VRX) CEO Joseph Papa made $ 63 million in pay last year, according to documents the former pharma darling filed Thursday with regulators.

Papa didn’t even work for Valeant for the entire year. He was hired in May to clean up the mess. The company had to pay handsomely to lure him away from rival Perrigo(PRGO). Since Papa came on board, Valeant stock is down 67%.

While much of Valeant’s problems predate Papa’s tenure, he led a company that lost $ 2.4 billion last year, only narrowly avoided a default and had to fend off allegations from a short seller that called it the “Enron” of the pharma world.

Valeant also faces investigations over its relationship to a specialty pharmacy that critics say allowed the company to pump up its sale of expensive drugs.

Earlier this month, Valeant disclosed that its distribution, marketing, pricing and accounting practices are being investigating by federal prosecutors, the U.S. Senate, the House of Representatives, the SEC and various state authorities.

And billionaire Bill Ackman, one of Valeant’s largest shareholders and its loudest defender, also sold his entire stake at a reported loss of $ 4 billion earlier this month.

Valeant’s board acknowledged that the company’s financial goals “were not sufficiently achieved” last year.

Still, Valeant cited the “significance and quality” of Papa’s contributions in disclosing the compensation plan.

Valeant’s board said it’s “very supportive of Mr. Papa’s efforts to date and is confident in his abilities and those of his team to lead us through our transformation.”

In particular, Valeant pointed to Papa’s ability to bring in a new leadership team, improve sales force retention and clean up “weaknesses” in the company.

Valeant also said it needed to provide Papa with a “market competitive pay package” to “attract a proven, long-tenured sitting CEO.” Of the $ 63 million Valeant compensation package, $ 8 million was meant to compensate Papa for the loss of stock awards he forfeited when he left Perrigo.