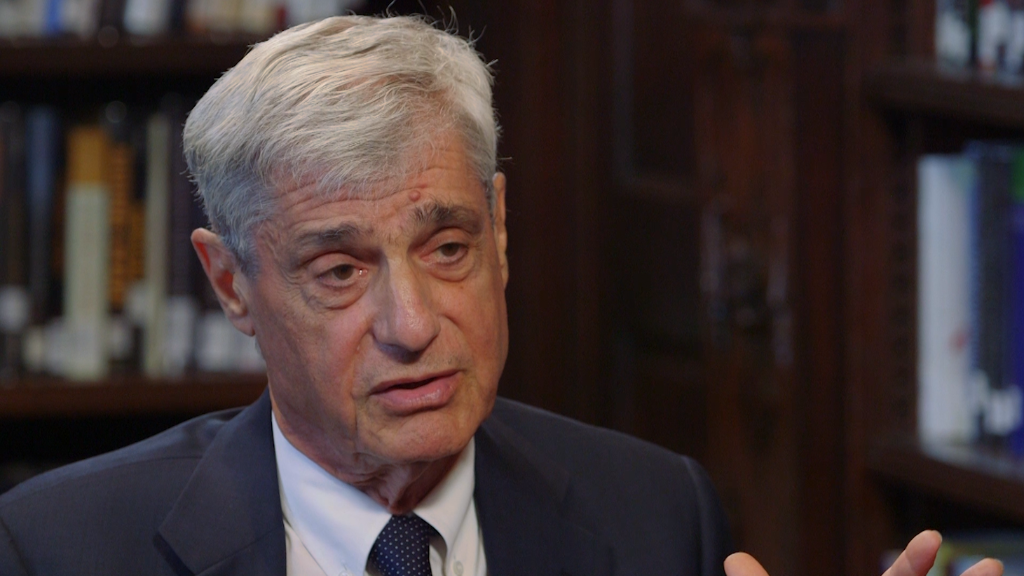 The world’s biggest economies have dropped a long-standing public endorsement of free trade at their first meeting with the Trump administration.

Finance ministers and central bank governors from the G-20 group of leading economies, including the U.S., China, Mexico, Germany and India, held two days of tough talking in the German town of Baden-Baden.

The formal statement issued after the meeting contained only a bland reference to “working to strengthen the contribution of trade to our economies.”

Conspicuous by its absence was the phrase “we will resist all forms of protectionism” that was contained in the communique from the last meeting of the group in China, July 2016.

Reports suggested China and Australia, among others, pushed hard for the commitment to be retained. German finance minister Wolfgang Schaeuble, speaking to reporters after the meeting, said the talks were long and frank. Rather than omit trade from the statement altogether, he said he wanted to find a formulation all could agree.

Dropping the commitment to fight protectionism reflects serious disagreements over one of the key principles that has underpinned the global economy for years. World leaders redoubled their commitment to free trade in the wake of the global financial crisis in 2008 as they sought to prevent recession turning into a global depression.

But the writing has been on the wall for a while. President Trump has already pulled the U.S. out of one vast trade deal in the Pacific, promised to renegotiate the NAFTA agreement with Canada and Mexico, and threatened to slap tariffs or taxes on imports to protect American jobs.

He believes the rules of global trade have been stacked against America, and its workers.

The divisions between the U.S. and other major powers over trade were on display again Friday, when Trump hosted German Chancellor Angela Merkel at the White House.

“The U.S. has been treated very unfairly over the years and that’s going to stop,” he said at a news conference. “Free trade has led to a lot of bad things happening… NAFTA has been a disaster for the United States, a disaster for our companies, but particularly for the workers.”

Merkel said globalization and free trade could be fairer but both had worked for Germany. She highlighted a free trade agreement between the European Union and South Korea that had benefited both sides.

The threat of new protectionist policies and border taxes from the White House have created headaches for countries that rely on America for trade. The U.S. imports about $ 2.7 trillion in goods and services annually, with half coming from G20 members China, Canada, Mexico, Japan and Germany.

Experts said before the meeting that a failure by the G20 to commit to free trade would signal that Trump is serious about following through with at least some of those threats.

— Alanna Petroff contributed to this article.

Trump spending spree may speed up the Fed

March 18, 2018 Admin Comments Off on Trump spending spree may speed up the Fed