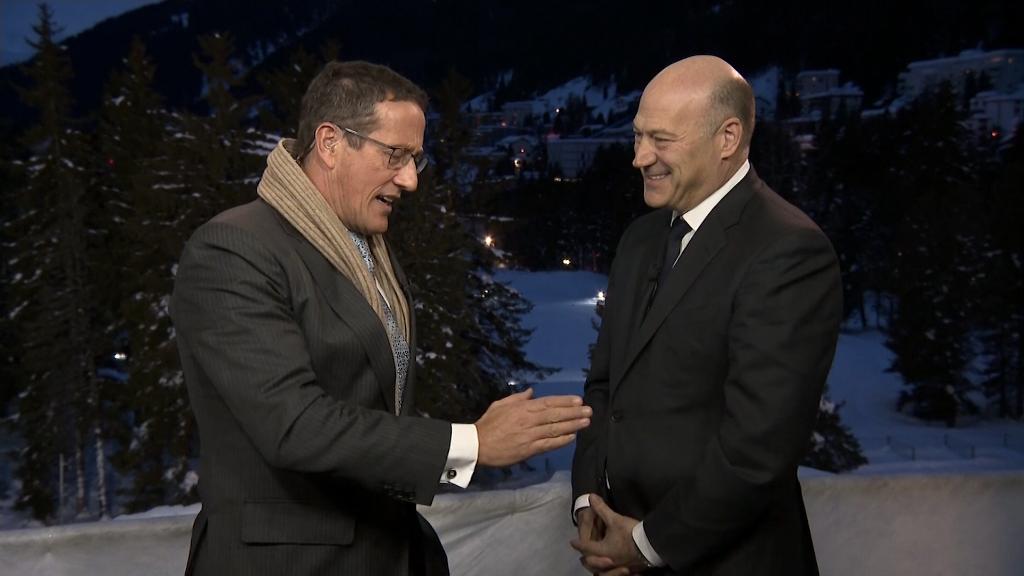 Trump laid out his vision at his State of the Union: To turn $ 200 billion in federal money into $ 1.5 trillion for fixing America’s infrastructure by leveraging local and state tax dollars and private investment.

“Together, we can reclaim our building heritage,” he said. “We will build gleaming new roads, bridges, highways, railways, and waterways across our land.”

The White House provided some details in a background call with reporters over the weekend and his administration has provided other guidance in recent weeks. Based on that information, here are a few questions we can answer about what Trump’s infrastructure plan contains.

How big would it be?

The White House says its plan will create $ 1.5 trillion for repairing and upgrading America’s infrastructure.

Only $ 200 billion of that, however, would come from direct federal spending, according to White House aides. The rest is supposed to come from state and local governments, which are expected to match any federal allocation by at least a four-to-one ratio. States have gradually assumed more of the responsibility for funding infrastructure in recent years, and the White House says it wants to accelerate that trend.

“What we really want to do is provide opportunities for state and local governments to receive federal funding when they’re doing what’s politically hard, and increasing investment in infrastructure,” DJ Gribbin, Trump’s special assistant for infrastructure, said to theUnited States Conference of Mayors last month.

However, the administration said that existing funding sources — such as sales taxes that have already been levied to pay for transit projects — may count towards a local jurisdiction’s contribution.

“There will be a lookback provision so that states and local governments who have already recently raised revenues aren’t penalized for being forward thinking and implementing the types of policies that we’re encouraging through this program,” a senior administration said.

In advance of the plan’s release, House Democrats announced their own proposal, which calls for five times the amount of federal funding to be made available.

How would the money be split up?

Half of the new federal money, $ 100 billion, would be parceled out as incentives to local government entities.

An additional $ 20 billion would go toward “projects of national significance” that can “lift the American spirit,” such as New York’s Gateway tunnel under the Hudson River.

Another $ 50 billion is earmarked for rural block grants, most of which will be given to states according to a formula based on the miles of rural roads and the rural population they have. States can then spend that money on transportation, broadband, water, waste and power projects.

The rest of the money would support other infrastructure-related undertakings, including existing loan programs like the one operated by the Environmental Protection Agency under the Water Infrastructure Finance and Innovation Act, which White House officials said could leverage up to $ 40 in local and private money for every $ 1 in federal investment.

The Trump administration says it wants to shorten the time and expense of getting federal permits by consolidatingthe reviews conducted by different agencies into “one federal decision,”with one agency taking the lead on evaluating a project.

“Any bill must also streamline the permitting and approval process — getting it down to no more than two years, and perhaps even one,” Trump said in his State of the Union.

Currently, the process can take five to 10 years. Former President Obama also tried to address the problemthrough an executive order that instructed agencies to use better technology and work concurrently on their reviews in order to cut down on approval times.

In its background briefing, the White House said the permitting overhaul would require both actions by Congress and regulatory changes that could be accomplishedunderexecutive authority.

The proposal echoes one made in 2015 by a nonprofit group called Common Good, which recommended limitinglitigation around infrastructure permitting — one of the main reasons approvals get delayed —and putting one person in charge of environmental review. Other experts, including the Congressional Research Service, have since cast doubt on the report’s claim that trillions of dollars are wasted during the permitting process, pointing out that state regulations, rather than federal ones,are often the cause of delays.

The White House also said its plan would call for changes aimed at widening the pipeline of skilled construction workers, such as allowing Pell Grants to be used forshort-term credentials from places like community colleges and targeting federal work-study funding toward on-the-job training.

How would the plan be paid for?

At the Conference of Mayors in January, Gribbin explained that the Trump administration would not be proposing a specific funding mechanism for the infrastructure plan, saying that will be a conversation with Congress. But that discussion just got a lot harder following the passage of a tax plan that is expected to expand the deficit by over a trillion dollars over ten years.

The U.S. Chamber of Commerce has proposed hiking the federal gas tax, which hasn’t gone up since 1993, to raise $ 394 billion over 10 years. Gribbin said the White House is open to that idea, but hasn’t ruled anything out.

Over the past year, Democrats have accused Trump of seeking to create the $ 200 billion infrastructure fund by proposing cuts to other infrastructure-related programs. Gribbin committed to leaving major pots of money intact, such as the Highway Trust Fund, but said that some existing spending may be “repurposed.”

In its background briefing, the White House said that its budget would include cuts to many programs, none of which could be tied directly to the $ 200 billionincrease for its infrastructure program.

“I can’ttellyou there’s going to be no cut in any infrastructure programs in the federal government,” Gribbin saidto the Conference of Mayors.

Wall Street is losing faith in the Trump agenda

March 23, 2017 Admin Comments Off on Wall Street is losing faith in the Trump agenda