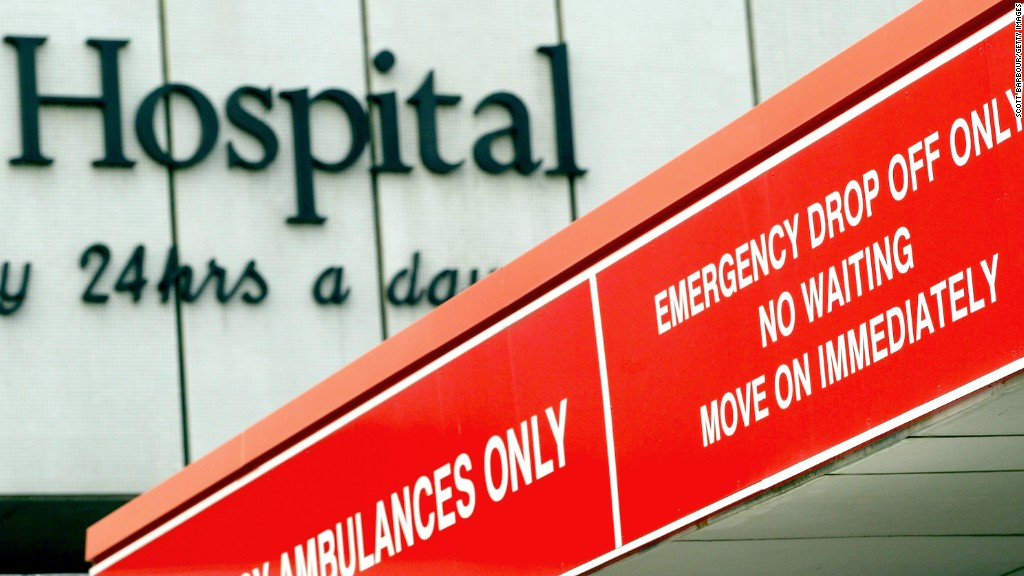 How does health care differ globally?

President Trump has long vowed to protect people with pre-existing conditions even as he and his party try to repeal Obamacare.

“We should ensure that Americans with preexisting conditions have access to coverage,” he said during his congressional address last month.

But that pledge is now in doubt.

Trump this week cut a deal with conservative lawmakers to eliminate Obamacare’s requirement that insurers cover “essential health benefits.” It would instead leave it up to states to decide what insurers must cover. The House is set to vote Friday.

While this provision has boosted premiums, it has also made coverage more extensive. Insurers can no longer sell skimpy plans that were cheap, but didn’t offer many benefits — often leaving consumers with big bills if they needed care.

But eliminating the measure could greatly weaken the law’s protection of those with pre-existing conditions, health policy experts say.

Insurers would still have to cover this group and charge them the same rate as healthy consumers. Without the requirement to offer comprehensive policies, insurers could opt to exclude some of the priciest services that sick Americans need.

So carriers wouldn’t be able to reject cancer patients, but they would no longer have to cover their scans and chemotherapy, for example.

“No insurer is going to want to risk offering comprehensive benefits if they don’t have to,” said Larry Levitt, senior vice president at the Kaiser Family Foundation. “It would be almost impossible to set premiums for these plans in a stable way.”

With no requirements, benefits could even be skimpier than pre-ACA. That’s because insurers can no longer turn away people who are sick.

Jettisoning the essential health benefits could make it tough for sicker Americans in other ways.

Obamacare provides consumers with several financial protections. Insurers could no longer set annual or lifetime limits on paying for services covered under the provision. Also, the health reform law capped how much policyholders have to spend out of pocket each year for covered services — the maximum is $ 7,150 for a single person, $ 14,300 for a family.

“That means insurers could again effectively cap the amount they would pay for a consumer with a high-cost or long-term health need such as cancer treatment,” wrote Sarah Lueck, senior policy analyst with the Center on Budget and Policy Priorities, a left-leaning group.