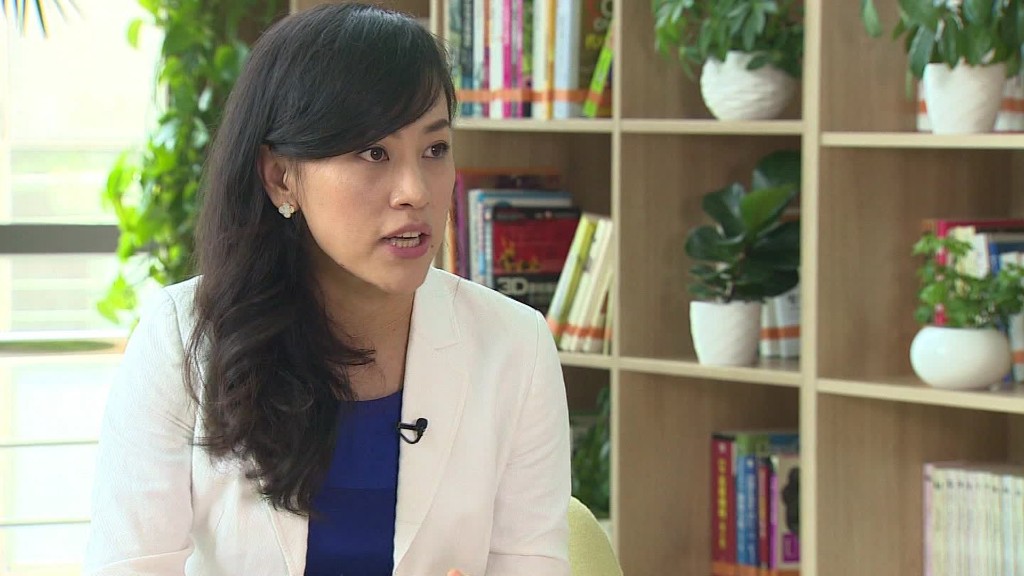 Uber has a new strategy in China: If you can’t beat them, join them.

Uber is selling its China operations to rival Didi Chuxing, a landmark deal that ends the ride-hailing company’s quest to dominate one of the world’s largest markets.

“Didi has been a fierce competitor,” Uber CEO Travis Kalanick wrote in a Facebook (FB, Tech30) post. “Sustainably serving China’s cities, and the riders and drivers who live in them, is only possible with profitability.”

In exchange for its China business, Uber will receive a stake of almost 18% in Didi and become its largest shareholder. Didi will have a minority stake in Uber.

Cheng Wei, the founder of Didi Chuxing, will join the board of Uber. Kalanick, meanwhile, will join Didi’s board. News reports put the value of the combined Chinese firm at $ 35 billion.

Uber launched in China in 2013, and its operations have since expanded to roughly 60 cities. The market was a top priority for Kalanick, who made frequent visits to China and poured billions of dollars into the country.

But China was a tough market to crack — especially in the face of stiff opposition from Didi. In February, Kalanick said that Uber was losing $ 1 billion a year in China.

Both companies burned through investment funds by subsidizing drivers and prices in an effort to capture more of the market. But new regulations announced last week essentially banned the use of subsidies, adding new pressure on the business model.

Didi Chuxing is the product of a merger between two homegrown ride-hailing companies: Didi Dache and Kuaidi Dache, which joined forces in 2015 in a move to counter Uber.

The combined firm, which has been renamed Didi Chuxing, raised $ 7 billion in its most recent fundraising round, including $ 1 billion from Apple. (AAPL, Tech30) It also has the backing of Chinese tech giants like Alibaba (BABA, Tech30) and Tencent (TCEHY).

This is the latest in a string of moves by foreign companies to separate their China business units. Yum! Brands, (YUM) which operates popular fast food chains KFC and Pizza Hut, plans to spin off its China unit as a separate, publicly traded company later this year.

— Charles Riley contributed to this article.

January 2, 2017 Admin Comments Off on Parents of missing journalist hold onto hope