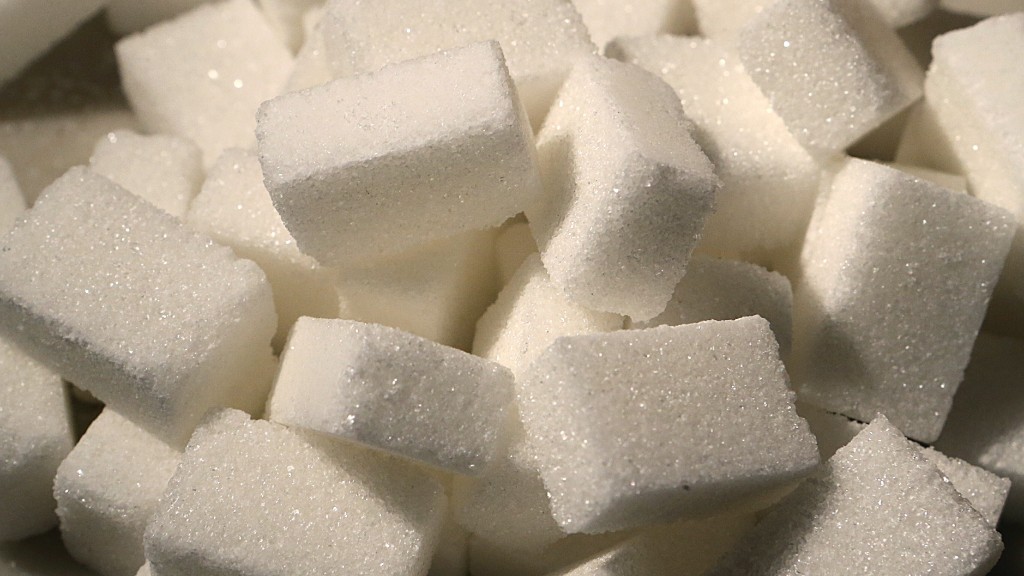 What the sugar industry doesn’t want you to know

Soda tax is coming to Britain.

The U.K. government announced a new tax on sugary drinks Wednesday, in an attempt to tackle childhood obesity.

Drinks with total sugar content above 5 grams per 100 milliliters will be affected by the levy, with a higher rate for drinks with more than 8 grams.

The top rate will affect some of the world’s most popular sodas, including Coca-Cola (KO), Dr Pepper (DPS), Pepsi Cola (PEP), Mountain Dew, 7-UP and others.

The government is hoping the tax will help cut down childhood obesity rates in the U.K., which are amongst the highest in developed world. One in five English children is obese by the time they leave primary school, the government said.

Research quoted by the government suggest that sugar plays a major role in childhood obesity, with sugary drinks being the single biggest source of dietary sugar for children and teenagers.

Related: Your Starbucks drink may have 25 spoons of sugar in it

Anti-sugar campaigners welcomed the news. Celebrity chef Jamie Oliver called the step “a profound move that will ripple around the world.” He has been among those lobbying for the sugar tax for several years.

“Our kids’ health comes first…bold, brave, logical and supported by all the right people,” Oliver said.

The news resonates in the U.S. Former New York City mayor Michael Bloomber said the announcement “puts the U.K. at the forefront of the global fight to reduce obesity & diabetes.”

The new tax is already hitting the soft drinks industry. Shares in some of the biggest beverage makers dropped after the announcement.

Britvic, the U.K. distributor of Pepsi and 7UP declined 2% in London. A.G. BARR, the maker of popular Scottish soda IRN-BRU, dropped 3.8%.

Drink companies are complaining the sugar tax is unfair.

“We are extremely disappointed by the government’s decision to hit the only category in the food and drink sector which has consistently reduced sugar intake in recent years,” said Gavin Partington, the director of British Soft Drink Association. He said the industry cut sugar content by 13.6% since 2012.

Related: Should there be a fat tax on soda and junk food?

The new tax, which was announced as part of the U.K. budget on Wednesday, will not apply to milk-based drinks and fruit juices.

The government expects the new tax to bring in £520 million ($ 732 million) in the first year. To take the fight against kids obesity further, the money will be used to fund more sports in schools, the government announced.

The tax will come into effect in April 2018. The delay is to allow the industry to give the industry time to adjust and change their formulas to reduce the amount of sugar in their drinks, the chancellor said.

Ikea was shut out of India for years. Now it's going big

June 19, 2018 Admin Comments Off on Ikea was shut out of India for years. Now it's going big