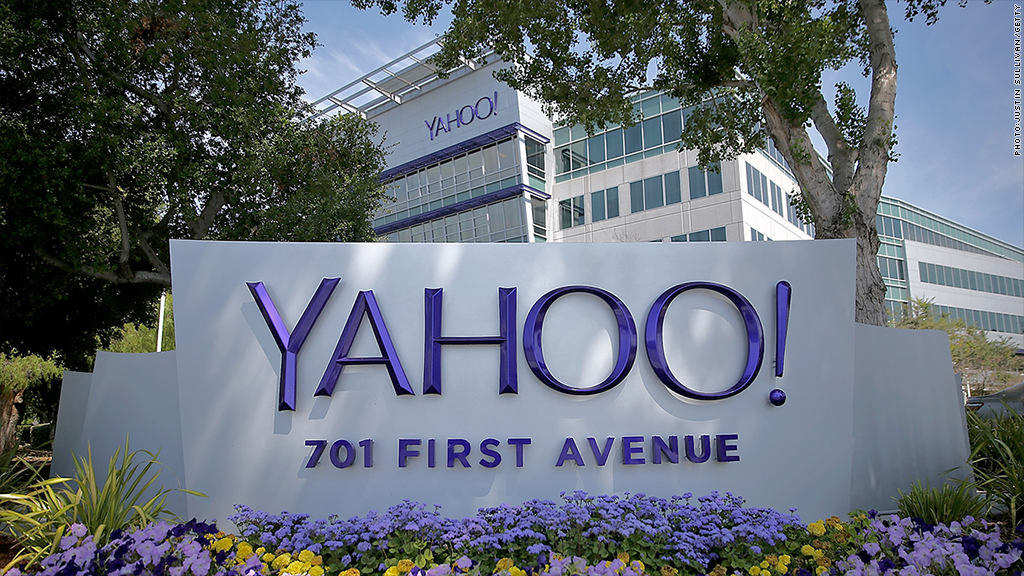 It’s official: Yahoo’s days as an independent company are over.

The sale completes Yahoo’s evolution from influential search pioneer and web portal juggernaut to, in the end, a once-dominant brand that lost its way.

Parties as diverse as Warren Buffett and The Daily Mail were interested in buying Yahoo. But after a sale process that dragged on for months, Verizon (VZ, Tech30), long viewed as the frontrunner, is walking away with Yahoo’s more than one billion monthly active users.

Current Yahoo shareholders will keep the company’s lucrative investments in Chinese e-commerce giant Alibaba and Yahoo Japan. They will be spun into a separate, yet-to-be-named, publicly traded company.

The Verizon deal must be approved by regulators and is expected to be finalized early next year.

The sale puts an end to Yahoo’s 21-year history as an independent company. Yahoo will now be integrated with Verizon-owned AOL under Marni Walden, an executive vice president at the telecom company.

It also ends a turnaround effort by Marissa Mayer, who joined Yahoo four years ago and promised to revitalize the company. Verizon and Yahoo did not immediately comment on who will lead Yahoo once the deal is complete.

It’s unclear what Mayer will do after the deal closes. A spokesman for Yahoo said it’s “too early to say” whether she will stay on as CEO, accept a new role at Verizon, or step aside. Meanwhile, Mayer says she will stay on to see Yahoo through its transition.

“For me personally, I’m planning to stay,” Mayer wrote Monday in a memo to employees posted on Tumblr. “I love Yahoo, and I believe in all of you. It’s important to me to see Yahoo into its next chapter.”

Related: Is it a mistake for Verizon to buy Yahoo?

Tim Armstrong, the CEO of Verizon-owned AOL, said he has “enormous respect for what Yahoo has accomplished” and that integrating the two former internet powerhouses will “create a new powerful competitive rival in mobile media, and an open, scaled alternative offering for advertisers and publishers.”

Mayer, like Armstrong, previously worked at Google (GOOG) before taking over the top spot at Yahoo in 2012. She invested heavily in improving Yahoo’s mobile products, expanding its audience through the acquisition of Tumblr and doubling down on premium media content. She brought in TV journalist Katie Couric as Yahoo’s “global anchor.”

On a conference call with shareholders last week after reporting earnings, Mayer made what may have been her final case to investors and the public that she worked to “create a better Yahoo.”

But the sale price suggests that Yahoo’s glory days ended long ago. In 2008, for example, Microsoft was willing to pay more than $ 45 billion for Yahoo, an offer that was rebuffed by co-founder Jerry Yang.

Yahoo was synonymous with the Internet itself in the late ’90s. But for Verizon, the deal is about more than just nostalgia. The telecom company has invested in digital content and advertising in recent years, buying AOL and the Huffington Post.

These currencies got crushed in 2016