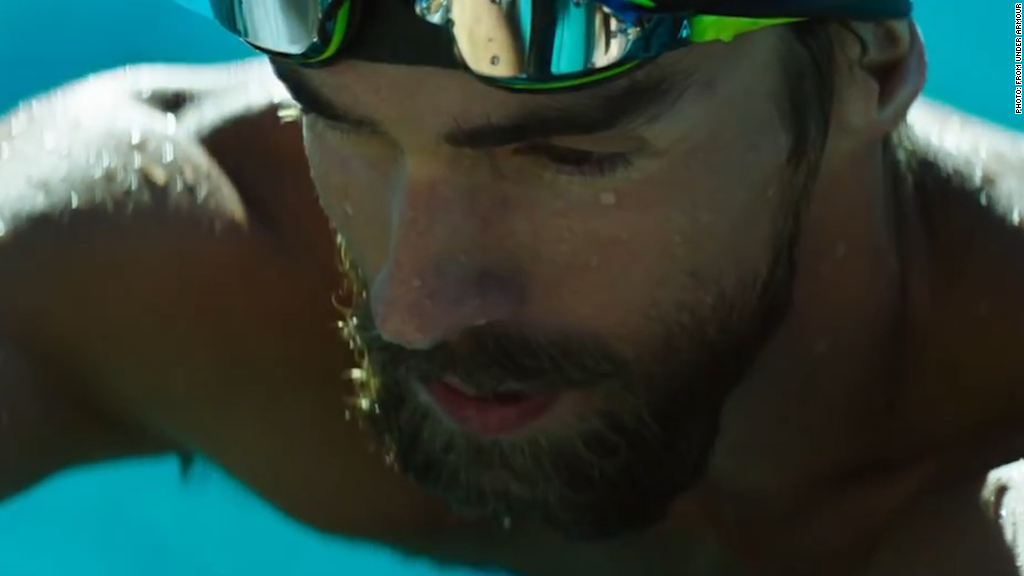 Visa is hiring. The requirements: 1) bachelor’s degree 2) being an Olympian.

The company has launched a career program for former Olympic athletes who are looking to move beyond sports. Visa (V) is offering them placements in their offices in the Bay Area.

The program is open to athletes who have competed at the Olympics or Paralympics within the last six years. That period covers two summer games, London 2012 and Rio 2016, and two winter games, Vancouver 2010 and Sochi 2014.

The successful applicants will do two six-month rotations with various departments across the company, including marketing, sponsorship, product and sales. Visa, one of the official sponsors of the Olympic Games, said it doesn’t have a specific number of open positions.

Johnson is an Olympic silver medalist. She won a silver medal at the Athens 2004 Olympic Games in the women’s eight rowing competition.

“When I think about the values and tools I gained as an Olympic athlete, I draw on those daily in my career here at Visa,” she said.

Research shows many athletes struggle with a transition from sports to other careers. They spend years focusing on training and organizing their lives around competition, many under constant watch of their coaching teams.

And even if they achieve success, many athletes will need to find a different career path for themselves after retirement. Only the top few in the most well-known sports can afford to rely on sponsorship money after retirement.

October 22, 2016 Admin Comments Off on Beware the slow version of the iPhone 7