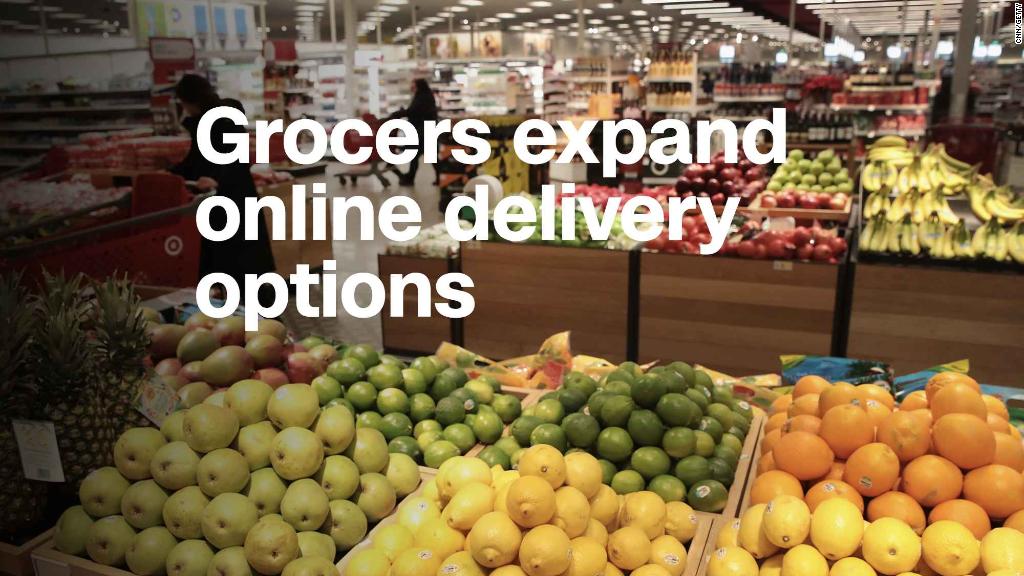 Flipkart gives Walmart access to a market it has been trying to crack for years. Foreign investment regulations have thus far prevented the Arkansas-based retailer from opening stores in India, restricting it to operating 21 wholesale distribution outlets.

“India is one of the most attractive retail markets in the world, given its size and growth rate, and our investment is an opportunity to partner with the company that is leading transformation of e-commerce in the market,” Walmart CEO Doug McMillon said in a statement.

The deal is subject to regulatory approval.

SoftBank(SFTBF) CEO Masayoshi Son, whose company is one of Flipkart’s biggest investors, let news of the deal slip earlier on Wednesday while presenting his company’s earnings.

Many of Flipkart’s other investors will retain stakes in the company, including co-founder Binny Bansal, Chinese tech giant Tencent(TCEHY) and Microsoft(MSFT), Walmart said in a statement.

Walmart’s interest in investing in the Bangalore-based firm was first reported in 2016, and a deal boosts its firepower in a battle with Amazon(AMZN) in the world’s fastest growing major economy.

Amazon has long considered India one of its most important overseas markets.

Amazon CEO Jeff Bezos has committed to investing at least $ 5 billion in his company’s India business, saying in 2016 that he saw “huge potential” in the country. Amazon has introduced its Prime video and music services in India in its effort to challenge Flipkart, as well as its annual Prime Day blockbuster sale. 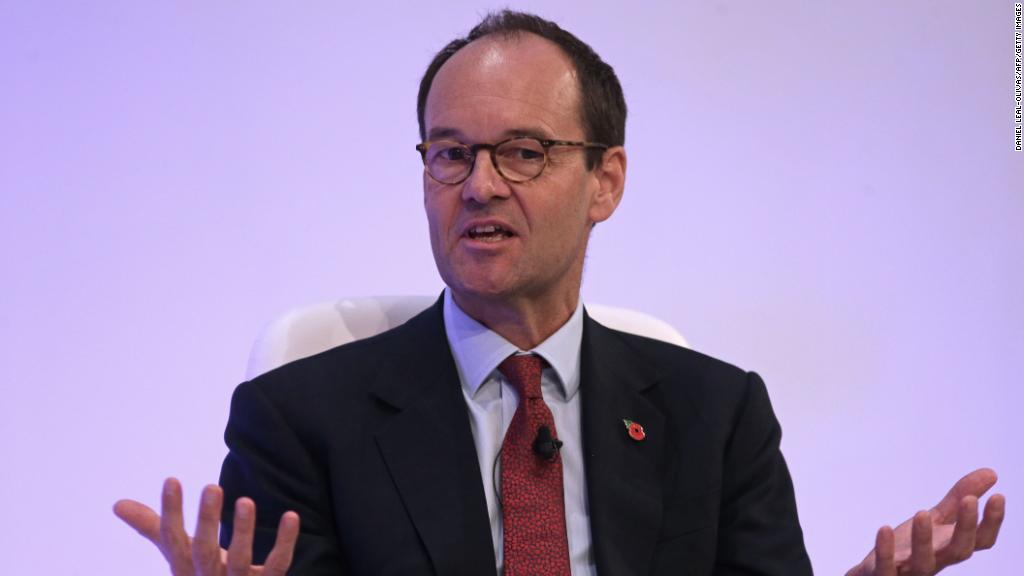 Flipkart now has an even bigger war chest to fend off Amazon in an e-commerce market that Morgan Stanley estimates will be worth $ 200 billion by 2026. The Indian firm could also speed up its expansion into groceries, an area that has already pitted Amazon against Walmart in the United States.

Amazon may have been trying to spoil Walmart’s plans until the very last minute. Indian media reported in early May that it made a counteroffer to buy Flipkart.

August 16, 2016 Admin Comments Off on Mark Cuban in Twitter fight over Trump

The dollar's Trump bump has vanished

May 17, 2017 Admin Comments Off on The dollar's Trump bump has vanished