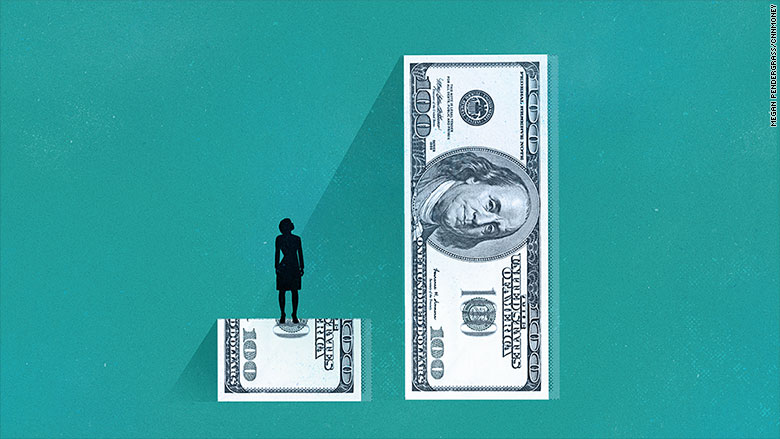 While annuities can make sense in certain circumstances, it’s important to be aware of the drawbacks before purchasing any type of investment.

And with annuities, the main drawback is the cost. They tend to have higher fees than many other investments, and in some cases, the difference can be huge.

If you think an annuity could be right for you, here’s a rundown of the fees and other costs you can expect to pay.

One major point you need to know is that many annuity fees either aren’t disclosed or are difficult to determine. So, just because a certain type of fee isn’t listed in your annuity contract or mentioned to you by an annuity salesperson, don’t assume you aren’t paying it.

With that in mind, here’s a list of some of the major annuity expenses you might pay, either directly or indirectly:

Commission: The salesperson who sells you an annuity gets a cut, and this can be substantial, as you’ll see in the next section. However, you can save yourself money by looking at direct-sold annuities, rather than going through salespeople (who may refer to themselves as “investment advisers”).

Insurance charges: These are also known as mortality and expense (M&E) fees and administrative fees. These cover certain guarantees that come with an annuity, as well as administrative expenses.

Other fees: In addition to these common fees, other potential annuity fees include underwriting fees, IRS penalties for early withdrawals in certain cases, fees associated with riders (added features), and more.

How much are we talking about?

Here’s the part to pay close attention to: Annuity fees can be astronomically high.

For one thing, annuity commissions often run in the 6% range, and commissions as high as 10% aren’t unheard of. As I mentioned earlier, you can avoid paying a high commission by looking at annuities sold directly by companies. Vanguard is an excellent example: Their annuity specialists don’t work for commissions and, instead simply charge a one-time 2% fee for income annuities.

You can also end up paying high fees on an ongoing basis if you buy a variable annuity. In addition to the costs of the underlying mutual funds, variable annuities come with insurance charges and other fees that can total 2%-3% per year in many cases. As with commissions, not all variable annuity fees are in the same ballpark. For example, Vanguard’s mutual funds are notoriously cheap, so this can save you money on an ongoing basis. And it’s not just Vanguard; other companies, such as Fidelity and TIAA-CREF, also direct-sell annuities that could be worth a look.

And finally, if you add any riders to your annuity, you can expect to pay an additional charge — or accept a lower ongoing benefit.

My student debt is delaying my retirement

May 13, 2017 Admin Comments Off on My student debt is delaying my retirement

Is there a low-risk way to avoid running out of money in retirement?

June 7, 2018 Admin Comments Off on Is there a low-risk way to avoid running out of money in retirement?

Where should I invest for a safe high return?

September 14, 2017 Admin Comments Off on Where should I invest for a safe high return?