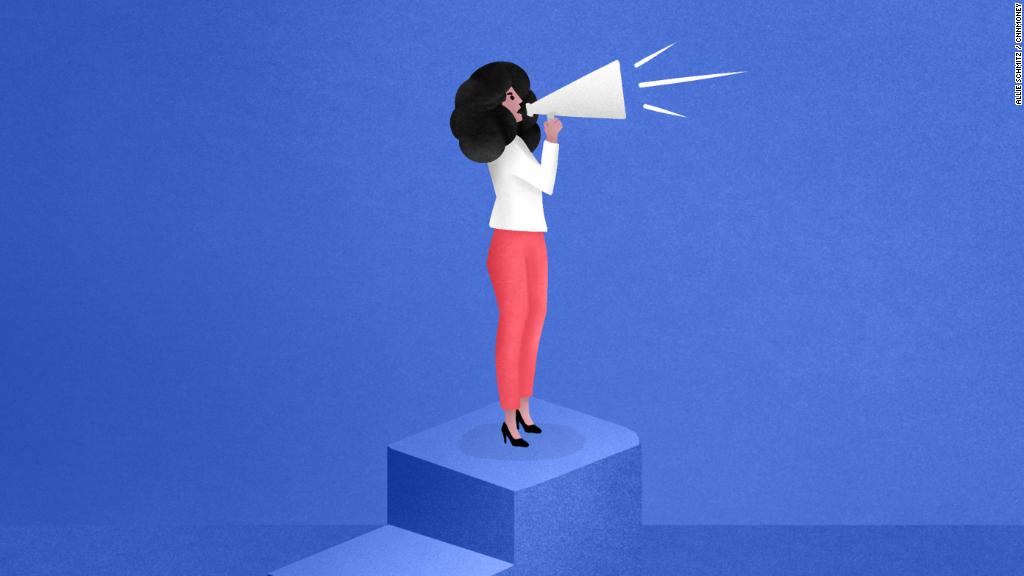 ‘Widening the lens’ on harassment reporting

Other employees often witness the incidents but look the other way for fear of retaliation.

In a recent survey from the Society of Human Resources Management, 17% of employees said they observed sexual harassment in their workplace. Only 11% said they themselves were targeted. Researchers caution that the low numbers are typical of harassment surveys. Fear of victim shaming and retaliation can make respondents reluctant to share their experiences.

According to Evren Esen, former director of workforce analytics at SHRM, observers of sexual harassment face many of the same questions that plague the victims themselves: How do they describe what happened? How do they know when to blow the whistle? Do they confront the harasser? Will they face retaliation?

When asking survey respondents if they ever witnessed or experienced harassment, Esen said both groups had similar reactions — only about a quarter of them ever reported the incident.

“Regardless of whether it actually happens to you or whether you observe it, there is still a sense that reporting it is taking it to the next level,” she says. “It impacts the organization, the morale, and so on if this kind of behavior is just occurring and people don’t feel comfortable reporting it.”

Jennifer Freyd, psychology professor at the University of Oregon, studies two kinds of betrayal trauma evident in cases of harassment — institutional betrayal, in which a target’s trust or faith in their place of work is shaken, and betrayal blindness, when a target may even look the other way or “forget” harassment if it’s conducted by a mentor, beloved colleague or other trusted figure.

Witnesses can feel these effects just as much as victims.

Even those working “with their heads down” can still be influenced by the toxic work environment.

“You’re still in a system that is dysfunctional and it’s going to take a toll on you for that reason,” Freyd says. “So it’s like being in a dysfunctional family — it’s costly to your well-being, just swimming in that system.”

Related: The decision to name or not name a harasser

Reactions to witnessing sexual harassment can vary depending on a number of factors, including the bystander’s own history of sexual abuse, says Bill O’Donohue, professor of psychology at the University of Nevada in Reno.

Additionally, O’Donohue says, witnesses with a history of mental health issues may find all those conditions exacerbated. Deciding whether or not to blow the whistle on what they saw — or think they saw — brings a wave of stressors, one that intensifies if they don’t trust the company to “do the right thing.”

That lack of confidence in their workplace, Esen says, can often hold people back from coming forward.

“It’s crucial to emphasize at multiple times and regularly that this kind of behavior — if someone sees it, if they’re the target of it, if they just observed something that makes them feel uncomfortable — that there needs to be a sense that the culture is open to hearing about it … regardless of whether you’re the victim or you’re somebody who observed it, that kind of information does need to be brought forward,” she says. “But if employees don’t feel safe doing so, they’re not going to do it.”

Tell us about the conversations you’ve had about sexual harassment. Share your response here and your response could be featured in an upcoming story on CNNMoney.

May 11, 2017 Admin Comments Off on 4 things first-time homebuyers need to know

How to invest in real estate without buying a home

September 18, 2018 Admin Comments Off on How to invest in real estate without buying a home