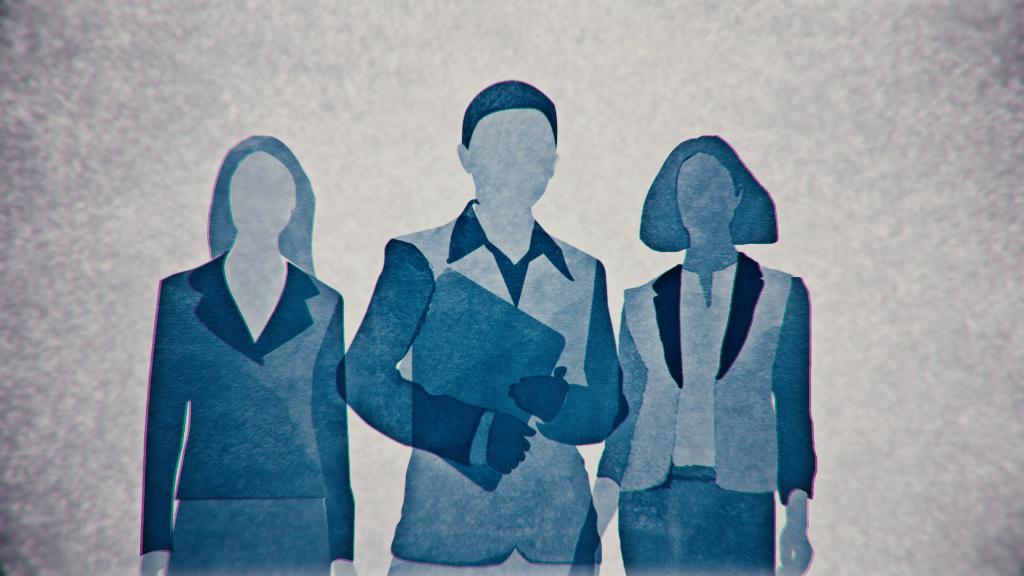 That’s who we usually think of as perpetrators of sexual harassment.

But in certain roles and industries, women face another kind of harasser: the customer. Someone who doesn’t even work at the company, but is still making the work environment uncomfortable or even unsafe.

Retail and restaurant workers are particularly vulnerable. Employees often rely on tips or store commission, and in small stores or family-run businesses there are no human resources department to take complaints.

Related: When you’re a teenager worker and you’re sexually harassed

Fareeha Rehman, a recent graduate of George Mason University, sometimes felt harassed at her college job at a menswear store, with men occasionally making rude comments as she helped them. One customer made her feel so uncomfortable that she felt “frozen,” but she says didn’t know what to do beyond continuing her work, ringing up his purchase.

“You are put in a position with people interacting with you that’s beyond customer service, beyond professional, in a place where you’re getting paid to be nice to people,” she says. “So I do feel like there are people that understand this and then take advantage. They walk into stores knowing that these young girls are required to talk to them and then they take advantage of that.”

In many workplaces, the recourse for coworker or supervisor harassment is spelled out in orientation trainings or employee handbooks. In workplaces that deal with customers and harassment from third parties, the process for dealing with such incidents should also be conveyed just as clearly to employees, says Sunu Chandy, legal director at The National Women’s Law Center.

“So many of the workplaces right now have this interaction between temp workers, independent contractors, vendors, clients, customers, all kinds of people who may not be ’employees,’ but are still in your workplace and could be abusing you,” she says. “If someone is in your workplace harassing you, that is something the employer needs to deal with.”

Tipping and store commission can create work environments where harassment is ignored, or in worst-case scenarios, even encouraged, Chandy says. But the legal standard for harassment from customers is the same: the employer has a duty to keep employees safe.

If this means adjusting floor assignments, reorganizing shifts or making other accommodations, that’s a duty the employer is legally required to take on.

“You may have employers saying ‘We’re not even the boss of that person,’ [but] you have control over your work space, if you’re the boss,” Chandy says. “You can change someone’s route, you can switch the interactions, you can fire a vendor, you can get rid of a client.”

If employees don’t know that they can complain about a customer’s behavior and see results in the same way they would if they complained about a colleague’s behavior, Chandy points to faulty training. Employers should offer their workers comprehensive training that represents situations they’re likely to encounter on the job.

“It’s about letting people know what the law is and also what the expectations are, and that really needs to be set by the top,” she says.

Rehman says she’s shared stories from her job with her younger sister and friends, hoping they learn something from her experience.

“I hope that I would be more reactive if it happens again, but I really can’t be sure, honestly,” she says. “I definitely learned from it. I was in a different mindset at the time that it happened, like more naive I guess.”

Why you need to budget weekly (not monthly)

January 20, 2018 Admin Comments Off on Why you need to budget weekly (not monthly)

Should I take out a loan to pay my debts?