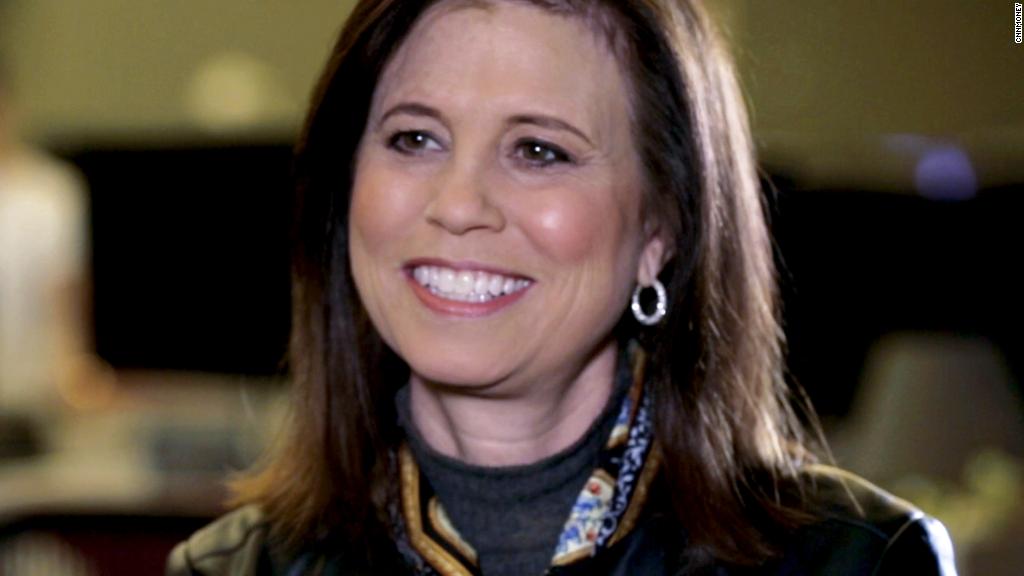 How to include men in the #MeToo conversation at work

Some work gets you noticed, while other responsibilities do not. But in most workplaces, the two are not equally distributed.

Research shows bosses often give white men more access to the noticed work, or “glamour work,” while women and minorities get stuck with the less-desirable tasks.

What counts as glamour work can vary from office to office or industry to industry. Typically, these assignments are more rewarded because they’re also higher-profile: scoring a major client, managing a new team or product, even giving a presentation to the head honchos at the company.

In a university setting, for example, one study showed male professors did more research while female professors served on more committees. Both kinds of work are important, of course, but only research gets you tenure.

Related: The unpaid work that always falls to women

“There’s nothing inherent about the glamour work that makes it more valuable,” says Joan C. Williams, director of the Center of WorkLife Law at the University of California Hastings College of the Law. “It’s just very situational. And also what is valued depends on what kind of work is important for [workers] to do in order to be successful long-term in their careers, and that varies from place to place.”

A lot of the imbalance comes down to access. In one study of engineers, women of color were 35% less likely than white men to say they had equal chances to shine.

Part of this may also be that women are more likely to volunteer for some of these less-visible assignments. Managers may also unconsciously see women’s time as less valuable than that of their male colleagues.

Related: You are not the office mom. So why do you do the office housework?

Meanwhile, their male colleagues have more time to score plum assignments and rack up the accolades.

To break the cycle, women first have to drop the office housework without fear of a backlash. Williams suggests the “strategic no” approach.

“You go out and you get some of the glamour work, and the next time someone tries to drop a housework assignment on you, you say ‘I’m working with Robert to bring in a major client,'” she says. “Then you suggest someone else for the office housework assignment, for whom it may actually be a good assignment.”

This way, female employees can free up more time to do the work that will get them noticed, and they’re also spreading some of the other work around, instead of carrying the burden themselves.

But women can’t fix the imbalance on their own. Managers need to open their eyes to the inequity in their own offices. Then they have to do something to fix the problem.

Luckily, that part is easy.

“This is not rocket science,” Babcock says. “It’s saying ‘Oh, wow, actually, instead of asking Gretchen, I should ask George. He should do his fair share.'”

How to get a job without really trying

July 31, 2018 Admin Comments Off on How to get a job without really trying

Why you could have hundreds of credit scores

January 27, 2017 Admin Comments Off on Why you could have hundreds of credit scores

How supersavers cheat themselves out of 401(k) matches

June 5, 2018 Admin Comments Off on How supersavers cheat themselves out of 401(k) matches