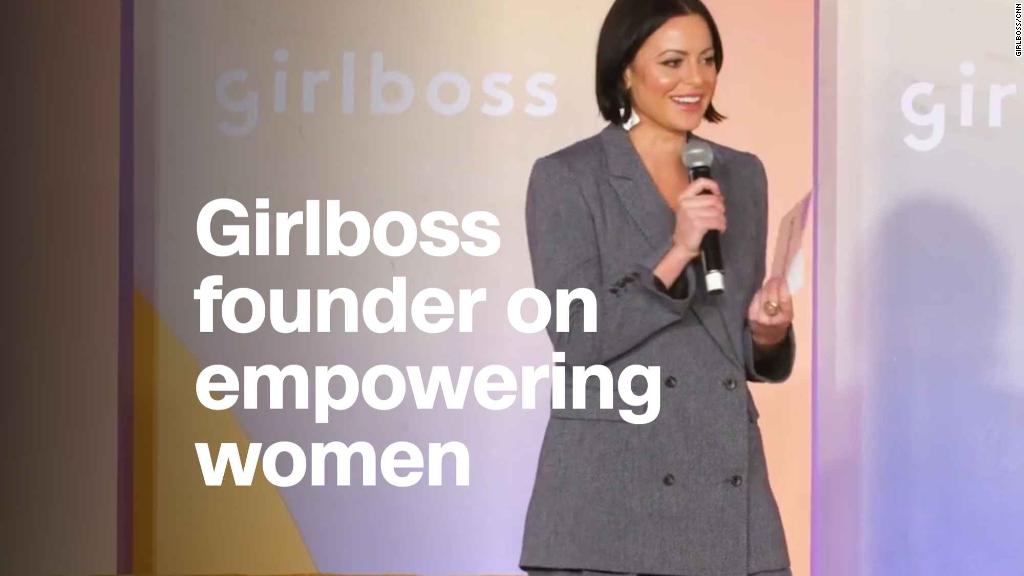 Until recently, being an early-stage startup investor was a high-risk play available only to insiders who stood to win big when the Uber or Twitter they put money into took off.

But two years ago the Securities and Exchange Commission adopted rules allowing companies to raise money through crowdfunding from anyone interested in investing.

Since then, more than 1,000 companies have filed with the SEC to raise money on online platforms and $ 137 million has been committed to these businesses, according to Crowdfund Capital Advisors, a crowdfund investing firm.

And it’s not just tech companies: startups have been funded in 80 different industries ranging from restaurants to salons to logistics companies.

“We thought it was fundamentally unfair that only a very small part of the US population had access to the profits of early investing,” says Caroline Hofmann, chief operating officer of Republic. “More people should have access to early-stage startup investing whether they are looking for returns, if they’re early adopters of a technology offered by a startup or true believers in the problem a company is solving.”

The platforms offer access to investment opportunities that are selected from pipelines of referrals, the startup ecosystem and in-bound applications.

On Republic, you can invest as little as $ 40 currently (the minimum is set by the startup and has been as low as $ 10). A recent startup on the site, The Cut, is an app to book barber shop appointments. The company received a little over $ 93,000 from 421 investors, says Hofmann.

Companies can even empower their own customers to hold a stake in a company they know and use.

“It was their actual users that were investing,” says Hofmann. Half of The Cut’s investments came from African American and Latino investors, who comprise much of the company’s customer base, compared with 1% of all US angel investors.

Risks (and rewards) in startup investing

Startup investors can look for a decent return on their investment, but must also be able to stomach the inevitable risk. Angel investors put a lot toward a project and they also accept the possibility that it may be a total loss.

“It is a high-risk investment,” says Hofmann. “This should only be 5% to 10% of what you invest. Putting smaller amounts of money in many companies is better than putting a lot of money in fewer. But it can be part of anyone’s portfolio diversification strategy.”

There is efficiency in these numbers, according to Sherwood Neiss, one of the drafters of the original legislation who is now a partner at Crowdfund Capital Advisors. Investors are coming together, and without knowing each other, they are putting money into the companies that are taking off and avoiding those that aren’t.

“The reality is bad campaigns aren’t getting money. Most of it is going to companies that are successful,” he says. “If more money was committed to companies that failed, I would think there is something wrong with the system.”

And while reward potential is there, it may be a ways off. Until there is an exit, most likely an acquisition at a high price for one of these companies (which hasn’t happened in the United States yet) there won’t be any big jackpots for investors, says Neiss.

The limits on startup investing

Because of the risks, the amount people can invest is limited.

The government caps how much individuals may invest during any 12-month period in all forms of crowdfunded investing (not just limited to a single platform), based on how much money you have.

The government also caps the amount of money startups can raise through crowdfunding. The industry that facilitates this kind of investing is asking the SEC to raise the cap from $ 1.07 million currently to $ 20 million in a bid to include more investors, as well as to bring crowdfunding to a new group of larger companies.

“We’ve proven now that If you open up private capital markets by digitizing information, investors will come in,” says Neiss.

How to buy your first home

October 13, 2017 Admin Comments Off on How to buy your first home

6 money mistakes that could cost you thousands

May 7, 2017 Admin Comments Off on 6 money mistakes that could cost you thousands